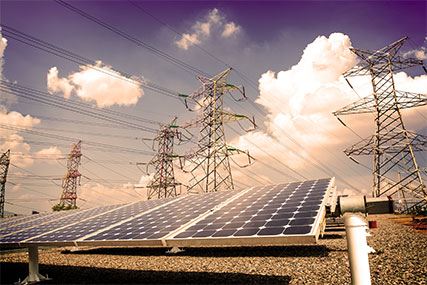 India and Denmark have signed anMoU on Indo-Denmark Energy Cooperation. The MoU was signed by India’s Ministry of Power (MoP) and the Danish Ministry of Climate, Energy, and Utilities on behalf of the countries. This will help develop cooperation between the two countries and help India in moving towards its target to install 450 GW of renewable energy capacity by the year 2030.

The MoU was signed on June 5, 2020. With the help of this cooperation, the countries plan to speed up the green energy transition in India for over the course of five years. The areas of collaboration include offshore wind, long-term energy planning, forecasting, flexibility in the grid, consolidation of grid codes, variability in renewable energy production, among other key areas. It aims to facilitate knowledge exchange for the green energy transition in both countries.This is particularly expected to benefit the Indian electricity market. A joint working group will be established under the MoUfor the implementation of identified areas. This group will be co-chaired by joint secretary level officials and will report to a steering committee, jointly chaired by the secretary level officer from both sides.