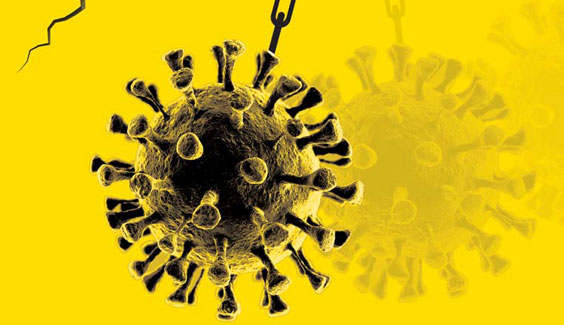 To maintain uninterrupted power supply across states, power generation (including renewable power generation) is designated as an essential service, which will be allowed to function. As per a notice issued by the Ministry of New and Renewable Energy (MNRE), the renewable energy power generation projects include both interstate and intra-state that supply power to distribution companies through agencies like the Solar Energy Corporation of India Limited and NTPC Limited.  The renewable energy generation stations generate electricity which is supplied to the grid even in the conditions when the conventional power plants may not be running to the optimal levels due to logistics constraints. Thus, the ministry has stated that the operation of these stations is critical in maintaining an uninterrupted power supply in the country.

The impact of the pandemic is already palpable across the world – countries are in lockdown, financial markets are in turmoil and economies are in a state of shock. The crisis has also brought home the fact that overdependence on China, the country where the disease reportedly originated, for supplies is a serious concern. Sectors and countries that are highly dependent on China for the procurement of material are the ones that will be the most impacted.

Renewable energy is one such sector that is taking a big hit. China is a leader in the global solar supply chain. Nine of the top ten cell makers in the world are Chinese. According to recent estimates by PwC, worldwide, approximately 63 per cent of the modules required by solar power projects as well as associated hardware such as inverters and trackers are supplied by China. Some of the largest global wind turbine makers are significantly dependent on China for raw material and wind turbine parts. Factory shutdowns and workforce unavailability in China have disrupted global supply chains for wind turbines and solar panels, with major consequences for clean energy goals in 2020.