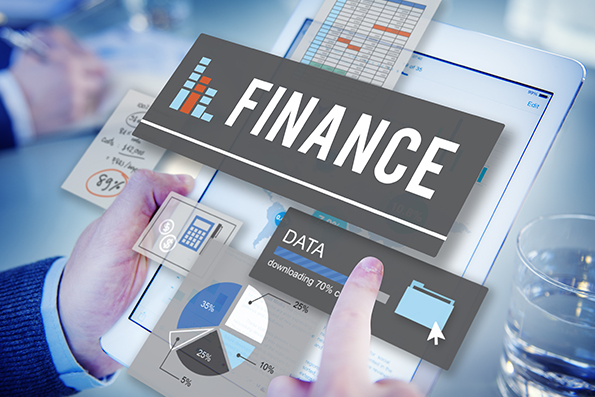 A pure play engineering, procurement and construction company at the time of its formation, Fourth Partner Energy’s journey began with the installation of solar pumps and small rooftop projects. In fact, one of its initial projects involved the solarisation of rural ATMs for ICICI Bank. Since then the company has slowly and steadily expanded its scale by adapting itself to market demands and evolving into a project developer. Fourth Partner Energy now offers end-to-end services including site survey, feasibility studies, project design, financial solutions, project execution, and operations and maintenance (O&M) for project life cycle. Fourth Partner Energy has a dedicated, in-house vertical that provides O&M for all projects to ensure maximum plant up-time and optimum power generation. Apart from this team of service engineers, the company boasts of an IoT-based solution for monitoring and controlling its assets across the country.

Fourth Partner Energy’s offerings primarily include capex- and opex-based solar plants, with a higher share in the latter owing to market dynamics and recent rounds of fundraising. The company commissioned eight solar projects with a capacity of 3,116 kWp in Telangana under Solar Energy Corporation of India’s rooftop scheme, in April 2019, and a 1 MW project at the Tirupati Airport in July 2019. In addition, it executed a 10 MW solar power plant for Bharathi Cement at the latter’s manufacturing facility in Kadapa, Andhra Pradesh, in September 2019. The company’s other clients include Walmart, Andhra Bank, D-Mart, Airtel, Britannia, Bridgestone, Unilever, Schneider, NTPC and Axis Bank.