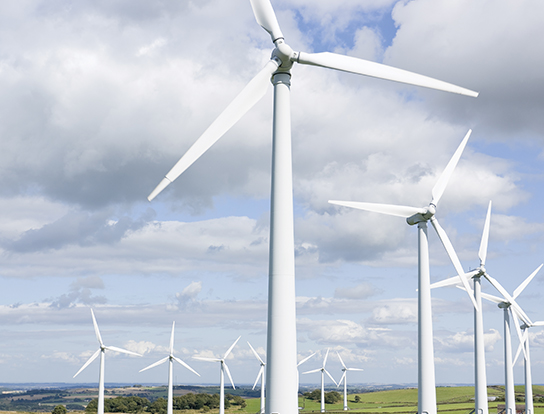 The Kerala State Electricity Regulatory Commission (KSERC) has approved a tariff of Rs 2.83 per kWh to procure 200 MW of wind power. While the tariff of Rs 2.83 per kWh would be applicable from the scheduled commissioning to the commissioning of the cumulative capacity, a pooled tariff of per 2.82 per kWh will be applicable from the full commissioning to the term of the agreement. The power sale agreement was signed between the Karnataka State Electricity Board (KSEB) and SECI in June 2019 and later amended in December 2019. In addition to the tariff, the intermediary procurer SECI will also charge a trading margin, which will be applicable above the tariff. The risks of scheduling and payment of long-term contracts are generally less when compared to short-term contracts, the state body underlined. Further, it noted that there is enough payment security mechanism in the PSA, including an unconditional, revolving, and irrevocable letter of credit, a state government guarantee and a payment security fund to support three months of payments. So, the payment risk of the present transaction is minimum.

As per the estimated electricity demand and the RPO targets, the Kerala state distribution companies must procure 925 MW of power from non-solar renewable energy sources by 2021-22. However, the existing non-solar capacity in the state is only about 273 MW. In November 2019, KSERC, in response to a petition filed by KSEB for the approval of a PSA, had issued an order stating that the agreement must be modified to reflect the updated regulations by the Ministry of Power. In its order from last year, the KSERC had cited a clause that needed revision before the PSA can be approved. The clause stated that KSEB would be liable to carry all the power transmission losses as determined by the appropriate commissions.The amended agreement was submitted before the Commission in December 2019.