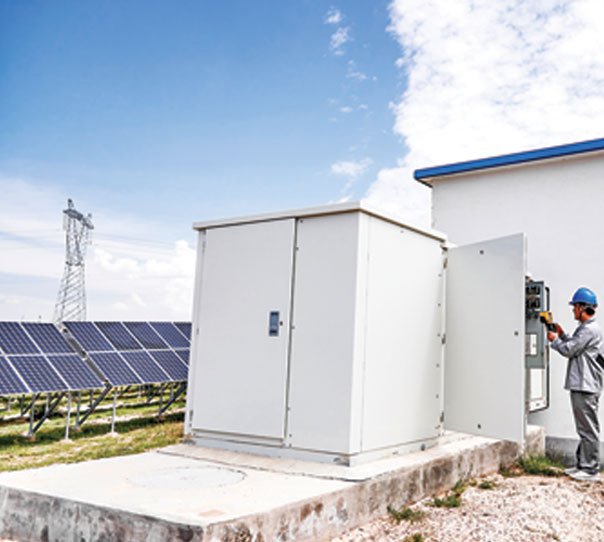 The Ministry of New and Renewable Energy (MNRE) has issued a notification stating that the deadline for the self-certification of solar inverters has once again been extended by six months from December 31, 2019, to June 30, 2020. The deadline had been extended twice earlier by six and three months respectively. Considering the capacity, issues related to testing fees, and the lack of test labs available, the industry has been seeking more time for compliance since the introduction of the policy. Consequently, the government has once again agreed to extend the self-certification deadline.

After an impressive growth in capacity over the past few years, it is about time that the solar power industry took into consideration the quality aspect of projects. Given the project life of 25 years, it is important to ensure that they are built using quality components including inverters, modules, mounting structures, cables, connectors and junction boxes. The key among these are inverters, also known as the “heart of the solar power system”.

In 2018, the Ministry of New and Renewable Energy (MNRE) issued guidelines for conducting tests on power and utility-interconnected photovoltaic (PV) inverters. In these guidelines, the government mandated the compulsory registration of inverters with the Bureau of Indian Standards in line with the Solar Photovoltaics Systems, Devices and Component Goods Order, 2017. This required testing of inverters at labs. However, the industry faced certain issues in the testing of inverters. One, there is a dearth of testing labs. Two, the manufacturing community believes that getting approval for individual models is expensive and cumbersome.