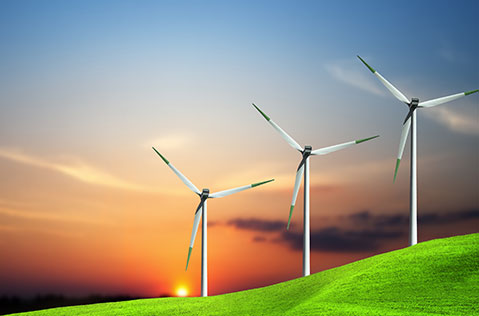 The Gujarat Electricity Regulatory Commission (GERC) has issued an order to establish tariffs to procure surplus power by the distribution licensees from wind projects set up for captive use or third-party sale availing open access in the state. This is a partial approval of a petition filed by Gujarat Urja Vikas Nigam Limited (GUVNL).

GUVNL, along with its four subsidiary distribution companies, had filed a petition asking for the modification in the orders relating to the purchase of surplus energy by distribution licensees from wind projects set up for captive use or third-party sale utilising open access. Torrent Power Limited, another distribution licensee in the state, has also joined GUVNL in this petition. Further, the petition also asked the commission to decide the rate for the purchase of such surplus power from wind power projects.

The GERC stated that the tariff for the wind projects applicable in Gujarat and the capacity utilisation factor in other states would vary, and therefore, they are not comparable. Further, the wind power projects set up for captive use or third-party sale set up under open access, cannot be compared with the wind or other generating projects set up exclusively for the sale of electricity to the distribution companies.