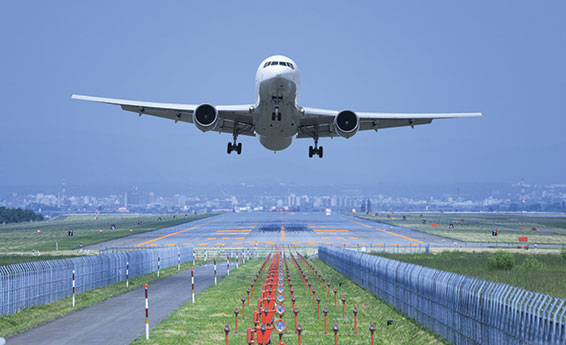 Vikram Solar has commissioned solar projects at three airports for the Airports Authority of India. The solar projects have been installed at Dibrugarh in Assam, Gaya in Bihar, and Gondia in Maharashtra. Together, these three projects have a cumulative capacity of 1,165 kW. The solar project at the Dibrugarh airport will be of 725 kW capacity and is expected to generate over 10 million kWh annually, while the ones at the Gondia and Gaya will support a capacity of 220 kW and each of them will generate 300,000 kWh annually.