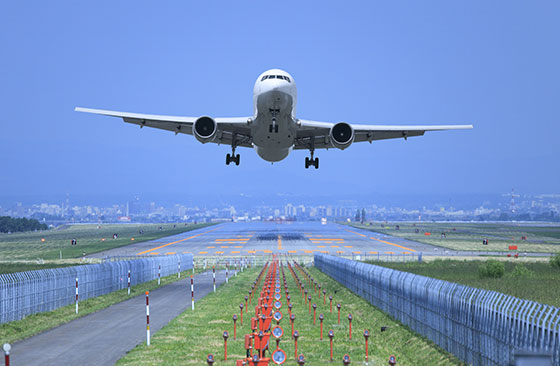 The CIAL Infrastructures Limited, a subsidiary of the Cochin International Airport Limited (CIAL), has issued a tender for approximately 12 MW of grid-connected and ground-mounted solar PV systems to be set up at Etukudukka and Payyanur in Kannur district of Kerala. The work has been divided into two parts—parts A and B. The scope of work under part A involves the design, supply, installation, testing, and commissioning of the project while, operations and maintenance of the project for five years, has been assigned under part B. The interested bidders have to quote for parts A and B together. The approximate cost of the work is Rs 450 million and the period for the completion of work is six months. The deadline for the submission of bids is December 4, 2019.

Recently, the Airpots Authority of India issued three tenders for the procurement of a total of 3.7 MW of solar power through open access for the airports at Raipur, Coimbatore, and Aurangabad. The capacities tendered are 1.5 MW for Raipur Airport, 1 MW for Coimbatore Airport, and 1.20 MW for Aurangabad Airport. According to the tender document, the bidders need to supply 1.577 million units (MUs) of contracted energy for ten years and a minimum of 6per cent of the annual contracted energy, in any month of the year during the contract period. The successful bidder is required to commence supply of power from April 1, 2020 following the provisions of the power purchase agreement. The last date for the submission of bids for all three tenders is November 18, 2019.