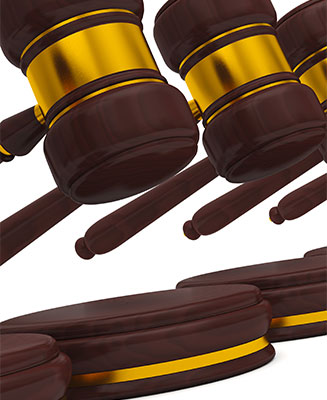 Regarding the approval of funds from PSDF, the CERC proposes that the central government should frame procedures or guidelines, either directly or through the nodal agency, for application, processing, sanction, disbursal, appraisal and monitoring of funds from PSDF. The new regulations will come into effect from the date of their publication in the Official Gazette.