India is blessed with abundant small-hydro power (SHP) potential. It is the cheapest power source available, and is also the most mature renewable energy technology. However, with the country witnessing rapid capacity additions in wind and solar power, the primary focus of policymakers and developers has shifted away from this segment. This is one of the factors that have slowed down the growth of small hydro in India. Also, small hydro is very location specific while solar power is available in abundance across the country. This has prompted several SHP project developers to incorporate solar power in their portfolio.

Soham Renewable Energy India, a company headquartered in Bangaluru, was established as a SHP projects development firm. More than 15 years later, the company has installed four SHPs with a total capacity of 54 MW. However, declining plant costs and shorter gestation periods of solar power in comparison to small hydro, have made Soham move to a mix of small hydro and solar power. 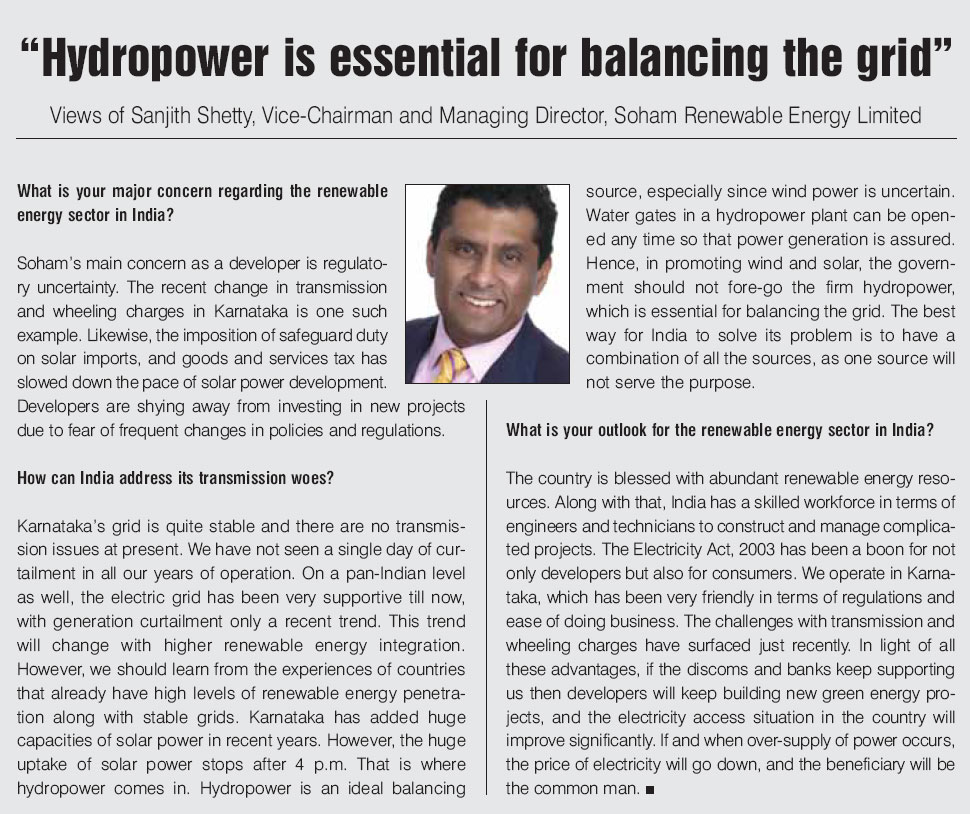 When the company began operations in the early 2000s, the Electricity Act, 2003 had just been introduced. Most of the SHP projects at that time were government owned. Only after the landmark act was introduced, the power sector was opened up for private sector participation. Around this time, Soham devised its business model of selling SHP to commercial and industrial (C&I) power consumers through open access, becoming one of the early movers in this segment. The model proved to be highly profitable as C&I consumers preferred cheaper yet greener SHP through open access mode to the expensive discom-supplied power. Soham, which was earlier selling SHP to discoms at low tariffs, was able to secure higher revenues by selling power to private players. However, securing financing for these projects was challenging as the duration of power purchase agreements (PPAs) was only 10 years while that of discom PPAs was 25 years. To tackle this issue, Soham started selling power from two of its SHP projects in open access mode, and the other two through PPAs with discoms.

SHP projects face many issues in terms of construction as well as costs. For instance, Soham’s first project was a 22 MW SHP project, constructed in 2007 with a 4 km tunnel. The project was built at a cost of just over Rs 50 million per MW, including the cost of tunnel, other civil structures and damage repairs due to flooding. The average capital cost of a hydropower plant has almost doubled to Rs 100 million per MW. Moreover, the long gestation period and low tariffs of SHP projects have created financing bottlenecks. Low tariffs mean smaller margins for developers when selling power to discoms, as open access is also becoming challenging due to discom reluctance and the implication of open access charges. In addition, SHP developers have to factor in the disruption caused by droughts and heavy rains. Even then SHP does not get the incentives that solar and wind power developers do. In order to de-risk itself from the many challenges faced in SHP development, Soham is foraying into solar power development. The company is implementing three solar power projects of 95 MW capacity in Karnataka. Expected to be commissioned by the first quarter of 2020, these projects will start selling power to C&I consumers under the open access mechanism.

The outlook for the company, which does not believe in catering to only “A” rated corporate clients, is positive. According to the company, any bulk power consumer is an ideal candidate as long as it has sound financials. With this strategy and a plan to increase its project portfolio, Soham aims to be among the top three renewable energy companies in India in the future.

Since its inception, the company has secured three rounds of equity financing, growing from Rs 150 million in 2004 to Rs 3,750 million 2011. Backed by a group of big investors, including the New York-based D.E. Shaw & Co and Macquarie SBI Infrastructure Fund, financing may not be a big challenge for the company. The only hitch in the plan is that after spending 15 years in developing SHP projects, Soham is entering the extremely competitive solar power segment. With several specialised developers already catering to the solar power segment, Soham has a lot of catching up to do. Going forward, greater restrictions are going to make open access even more challenging. Hence, Soham will have to diversify further and adopt more innovative business models to attract potential clients. The company is already taking a step in this direction by exploring floating solar, solar panel recycling and green hydrogen amongst others. As part of i ts CSR activities, it intends to work with local farmers and encourage them to set up solar plants on their farm lands. It is also planning to acquire renewable energy assets to increase its pan-India presence. Summing up, it will be interesting to see how its foray into the solar space pans out. 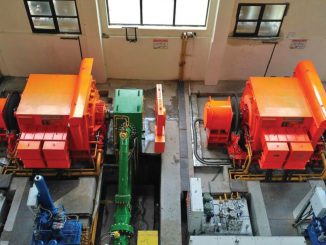 July 2017
So far, 67 projects out of the allotted 655 small hydel power projects (of up to 5 MW capacity) have been commissioned in Himachal Pradesh since thi...
More 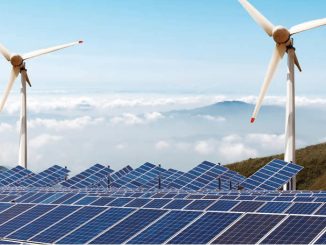