Power distribution remains a weak link in the sector’s value chain. This is evident from the latest discom ratings released in July 2018 by the Ministry of Power (MoP) and the Power Finance Corporation in collaboration with ICRA and CARE. Under the latest exercise, eight discoms witnessed a decline in their ratings from the previous edition while only seven discoms saw an improvement. This is despite the support extended to the sector under various government schemes, such as the Ujwal Discom Assurance Yojana (UDAY) the Deendayal Upadhyaya Gram Jyoti Yojana, the Integrated Power Development Scheme and the Pradhan Mantri Sahaj Bijli Har Ghar Yojana, for bringing about improvement in the technical, operational, financial and managerial areas of utilities. The MoP comes out with discom ratings to incentivise discoms to improve their operational and financial performance, facilitate realistic assessment by banks and financial institutions (FIs) of the risks associated with lending exposure to various discoms, and serve as a basis to provide central government assistance to them. 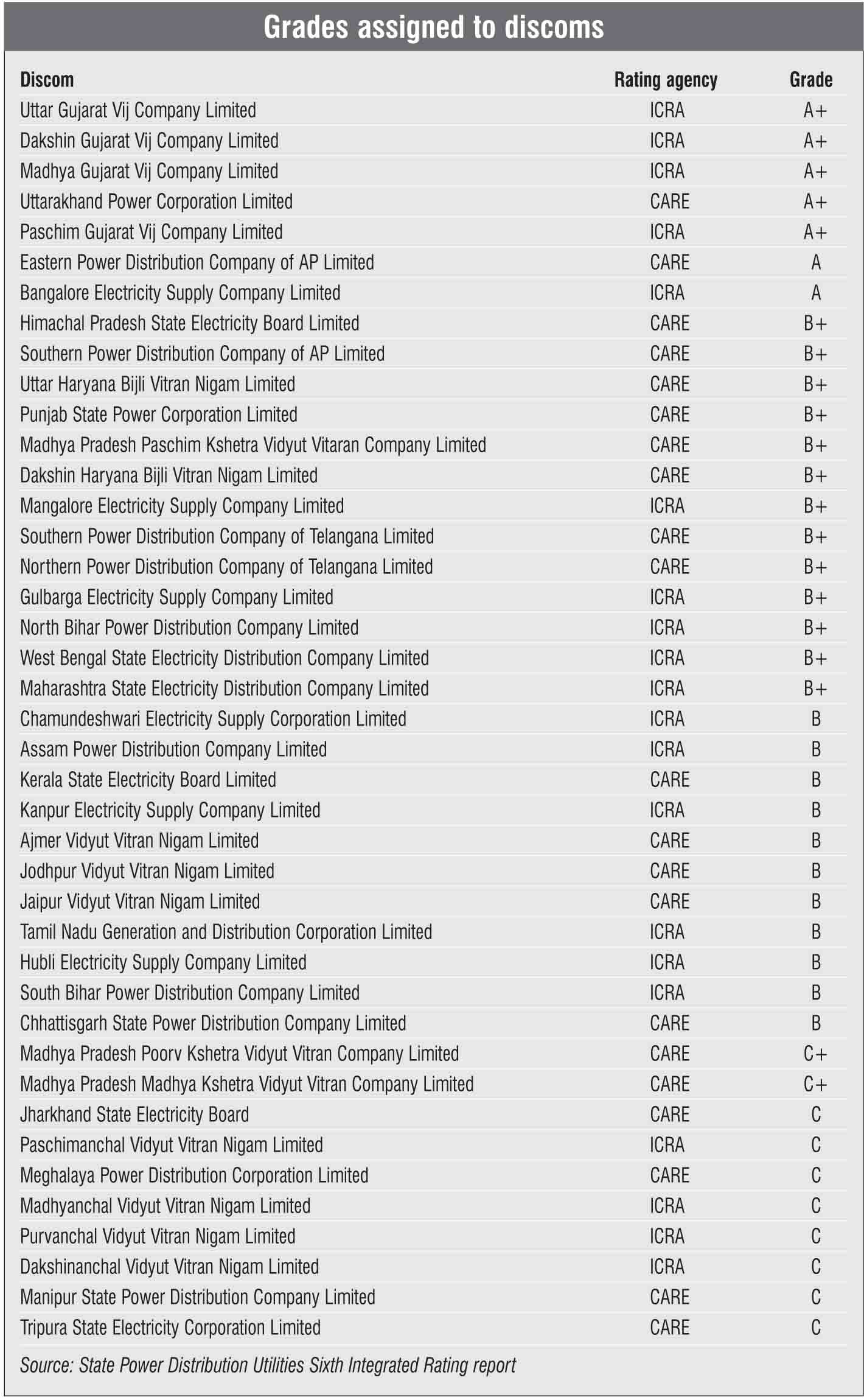 The report notes that most of the utilities have shown greater cooperation in terms of submitting information and facilitating discussions. This indicates that the discoms are open to transparency. Like in the past, the latest discom ratings are a mixed bag with  varied performances. While some discoms are making steady progress, there is much left to be achieved in terms of overall segment performance. 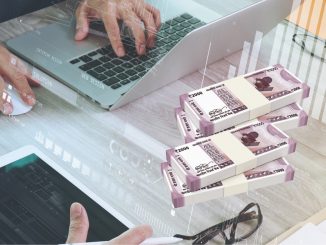 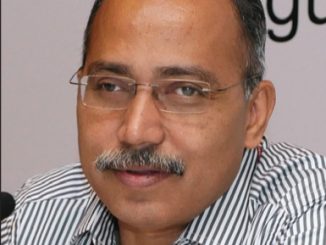 February 2017
Gujarat is widely known as the flag-bearer for renewable energy development in the country. With the first-ever state solar policy in the country anno...
More