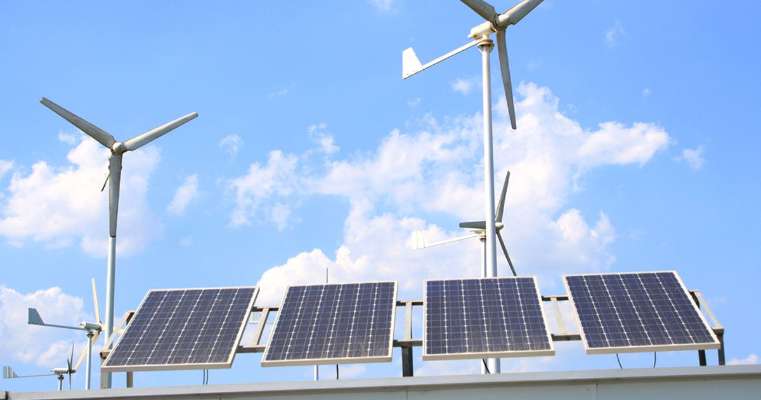 The Gujarat government has announced the Wind-Solar Hybrid Power Policy-2018. The policy promotes setting up of wind as well as solar power projects at one location and aims to make optimum utilisation of land and transmission infrastructure.

Under the policy, developers can set up wind power plants on land which is currently in use for solar power generation. Similarly, a solar power project can be set up on the land being used for wind farms. The transmission lines meant for the existing power projects can be utilised for the proposed renewable energy projects.

The projects are classified into two categories, A and B. Type-A category includes projects under which a developer can covert an existing or under-construction solar or wind project into a hybrid project. Type-B projects include new wind-solar hybrid projects that have not yet been registered with GEDA. Type-B developers will be required to set up a dedicated line for power evacuation up to the receiving end-station of Gujarat Energy Transmission Corporation at their own cost. New developers of hybrid plants will be allowed to select the project capacities according to their PPAs.

In addition, electricity generated from such hybrid wind and solar units will be exempted from power duty. The new policy also has a provision for 50 per cent exemption from electricity duty for selling the power to a third party. Meanwhile, for hybrid captive plants, it entails total exemption from cross subsidy surcharge and additional surcharge, and 50 per cent relief in wheeling charges and distribution loss. Projects approved under this policy can avail the benefits and rebates for a period of 25 years or till the life of the project.