Transition VC, an energy transition-focused venture capital firm has inaugurated a fund with a target corpus of Rs 4 billion which includes a Rs 2 billion greenshoe option. The Bengaluru-based company plans to invest in electric vehicles, green hydrogen, energy storage, net zero buildings, and climate technology. The company aims to support up to 40 early-stage startups over the next three years with ticket sizes ranging from $500,000 to $1 million.

According to the company, the fund is considering an invite-only pool of investors who are well-versed in the domain and share its vision. The fund will invest 25 per cent of its capital in global startups. Transition VC’s international investment strategy is to invest in developed market products that could be introduced to an emerging market like India. The recently concluded United Nations Climate Change Conference emphasised the need for global investments in renewable energy of $4 trillion per year until 2030 in order to achieve net zero emissions by 2050.

Recently in October 2022, EKI Energy Services, a carbon credits developer, partnered with First Source Energy India and its promoter and promoter group to launch a climate edtech and climate finance marketplace. The joint venture formed by both the companies will be named as ClimaCool Projects & EduTech Limited. 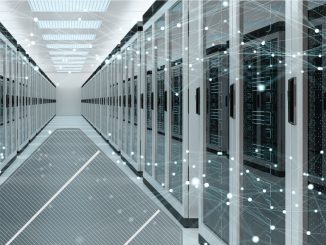 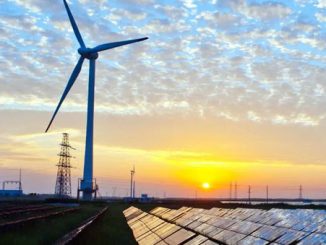 September 12, 2022
HSBC has committed Rs 1.25 billion for green initiates and energy transition projects in India for a period of five years. The initiatives include wet...
More