Enel Green Power Brasil, a subsidiary of the Italian energy corporation Enel, has commenced construction on the 399 MW Lagoa dos Ventos V wind farm in Brazil. Lagoa dos Ventos V, the second addition to the Lagoa dos Ventos wind complex, has 70 wind turbines. In the municipality of Dom Inocêncio, which is located in the state of Piauí in northeastern Brazil, a $545 million investment is being made to construct a wind farm.

In May 2022, Enel Green Power España (EGPE), a subsidiary of Endesa, connected its 180 MW Tico Wind farm in Spain to the country’s energy grid. The Tico Wind project, which is in Villar de los Navarros, Zaragoza, entails a $193 million investment. It could generate 471 GWh of green electricity per year and displace 192,200 tonnes of carbon emissions a year. 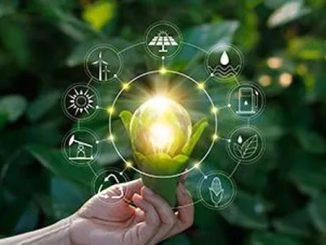 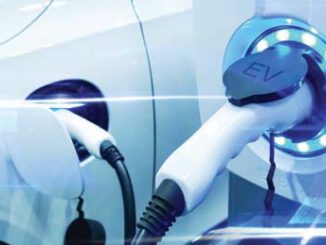 July 30, 2021
The government has proactively promoted electric vehicles (EV) through various policies. It launched the Faster Adoption and Manufacturing of (Hybrid ...
More