The Adani Group intends to invest $100 billion over the next decade, primarily in new energy and digital space which includes data centres. As much as 70 per cent of this investment will go towards the energy transition. The company plans to add 45 GW of hybrid renewable power generation capacity as well as 3 giga-factories to produce solar panels, wind turbines, and hydrogen electrolysers. This new capacity will be an addition to the existing 20 GW renewables portfolio of the company and will span across 100,000 hectares of land.

As a result, 3 million metric tonnes of green hydrogen will be commercialised. The company plans to connect data centres through a network of terrestrial and globally linked undersea cables drawn at its ports, as well as develop consumer-based applications that will bring Adani’s B2C consumers onto a single digital platform.

Recently in August 2022, Adani Solar announced its plans to diversify its retail distribution business in Maharashtra with Roofsol Energy as the region’s official channel partner. Through this collaboration, Adani group hopes to quickly propagate and capitalise on Maharashtra’s renewable energy market. 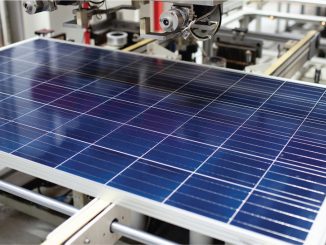 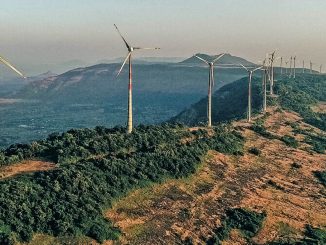