Shell plc and Green Tie Capital have agreed to collaborate for developing more than 2 GW capacity of solar projects in Spain. The projects are expected to be developed across Spain.

In May 2022, Shell and Eneco agreed to work jointly on the offshore wind tender process for the Hollandse Kust (west) (HKW) VI and VII lots, which are located off the coast of the Netherlands. In the same month, Shell Overseas Investment B.V., a wholly owned subsidiary of Shell plc (Shell), agreed to acquire a 100 per cent stake of Solenergi Power Private Limited and the Sprng Energy group of companies for $1.55 billion from Actis Solenergi Limited (Actis). The deal is expected to almost triple Shell’s renewable energy capacity in operation, as the company strives to become a net-zero emissions firm by the year 2050.

Shell will operate Sprng Energy as a wholly owned subsidiary under its renewable and energy solutions integrated power business. As per the company’s statement, Sprng Energy will retain its current brand. The deal is scheduled to close later in 2022, pending regulatory approval. Sprng Energy, which was founded in 2017, supplies solar and wind energy to electricity distribution companies in India. Currently, the company’s portfolio of renewable energy assets totals 2.9 GWp, with 2.1 GW operating and the rest under construction. There are also 7.5 GWp of projects in the pipeline.

In April 2022, Shell prepared binding bids to acquire Q-Energy’s energy assets in Spain, which were worth €1 billion in total. Reportedly, in addition to Shell, Naturgy and Austrian electricity provider Verbund have also been preparing offers for the portfolio. Spanish fund manager Q-Energy is selling the solar assets to take advantage of rising demand from European energy companies seeking to meet various government’s climate change goals. 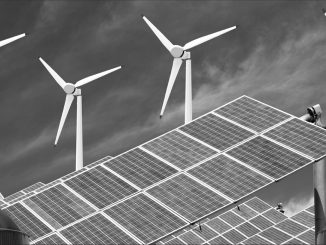 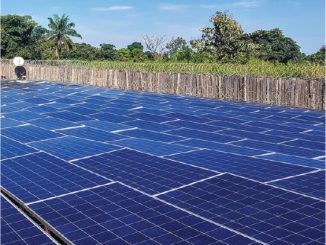 June 23, 2022
India’s installed solar power capacity has grown by leaps and bounds over the years to stand at 55.34 GW as of April 2022. Supportive market dynamic...
More