Oriano has completed a captive solar project of 70 MW DC in Chhattisgarh with a power evacuation at 132 kV. Godawari Power and Ispat Limited, a subsidiary of HIRA Group is the project’s offtaker. The capacity is a part of HIRA Group’s 172 MWp open access PV order. The project’s remaining capacity is scheduled to be operational by January 2023. The 70 MW captive solar plant is established on 184 acres of land in the Rajnandgaon district villages of Kakrel, Nawagaon, and Baigatola.

It employs over 540 Wp mono PERC modules with half-cut cell technology. The remaining system components including solar inverters from Toshiba Mitsubishi Electric Industrial Systems Corporation were manufactured in India. Oriano now has a project development and EPC portfolio of over 800 MWp, with the goal of exceeding 1 GW by the end of this year.

Oriano was founded in 2015. The company has converted over 1200 acres of vacant land into solar farms that help in generating electricity serving 659,000 Indian households. The company has expertise in customer PPA, land sourcing, grid connectivity and end-to-end solar project development and asset management. 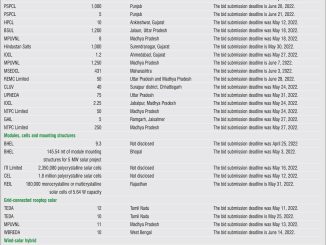 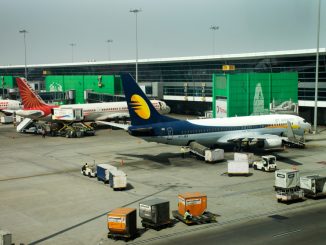 Delhi’s IGI airport to run on hydro and solar power 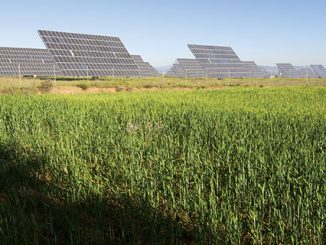