The year 2022 is proving to be quite eventful for India’s renewable energy sector. The industry has witnessed a mix of ups and downs as it navigates the new energy landscape shaped by an evolving geopolitical regime and policy interventions at home.

India’s renewable energy capacity has reached 114 GW as of June 2022 and it continues to show promising growth with sustained industry and investor confidence. The recent solar, wind and hybrid auctions have been quite successful albeit at slightly higher tariffs. Supply-chain disruptions, high commodity prices, volatile currency and import duties in the case of solar power have all contributed to this hike in prices, and this trend is expected to continue.

As the domestic manufacturing of solar components gains attention, especially with regard to recent developments in global solar prices, a second tranche of production-linked incentive allocation has been planned following the success of the first round last year. The second round is planned with a much larger budget outlay of Rs 195 billion.

The open access segment, which has suffered in the past due to regulatory hurdles, has received an impetus in the form of the Green Open Access Rules, 2022. The rul­es reduce the limit for open access green power transactions from 1 MW to 100 kW and enable their faster approval.

To help elevate the wind industry sentiment, the government is re-evaluating the e-reverse auction methodology for onshore wind projects. At the same time, a bidding trajectory for offshore wind has been notified with the first bid to be launched soon.

In the rapidly growing green hydrogen space, the Ministry of Power has released the much awaited Green Hydrogen Policy, which is the first phase of the larger policy framework. The policy includes many encouraging provisions for green hydrogen and green ammonia manufacturers.

Overall, despite the upheaval in the broader energy sector globally with fuel shortage and rising energy prices, the Indian renewable energy sector is on the path of continued growth backed by strong government support and equally willing and re­silient private industry. 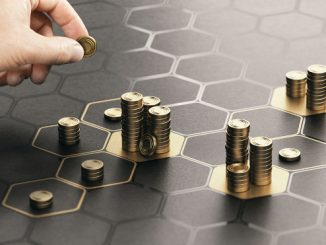 Sembcorp Energy to be sold by Sembcorp Industries 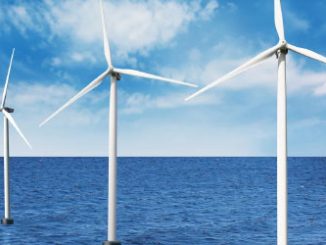 August 23, 2022
Energy company SSE Renewables, based in the UK, has announced that Phase II of the Arklow Bank Wind Park’s offshore ground investigation work is...
More