Rahul Gupta is the MD and CEO of Rays Experts, one of India’s largest private solar park developers and solar EPC and development companies. He currently spearheads strategy, business development and growth at the company. A civil engineering graduate from IIT Roorkee, Gupta established Rays Experts in 2011, while finishing his last semester. From starting the first private solar park to winning the Asian Power Award in 2013, completing 2,000 MW solar park creations, and undertaking EPC of 600 MW of solar plants, he has achieved several milestones and enabled his company to grow organically in the past 10 years.

Gupta feels that the solar power segment is in a very interesting position. Module costs had been falling and installations had been increasing year by year. For the first time, the trend has reversed. “The country’s target of 300 GW by 2030 means we need a minimum 25 GW annual solar capacity addition for the next eight years. India’s solar market is stable and a huge investment potential is still untapped. With the right support and a long-term vision, the solar segment is set to see an uptick,” adds Gupta.

In terms of challenges, Gupta remarks that each state has its own policy practices which creates multiple roadblocks. Some do not allow land acquisition while others do not provide grid connectivity. Many states do not have encouraging open access policies.

“We have been waiting for landmark reforms in the sector, like bringing renewable energy under the central ambit, or curbing the decision-making power of utilities in allowing re­newable injection freely into the grid. The Electricity Act am­end­ment is long-pending and its implementation is super important,” he says.

Gupta hopes to establish Rays Experts as the largest solar park developer in the world and provide solutions for facilitating round-the-clock renewable power across the country. His priority is to facilitate institutional investments in the sector by developing ready-to-move infrastructure. The recent 2,000 MW park is an ex­ample where the company is giving land, connectivity, transmission lines ready even before the start of the project, thereby de-risking the investors.

The company has managed to become debt-free and completely bootstrapped. In the business of sustainability, Gupta believes the business itself has to be sustainable. 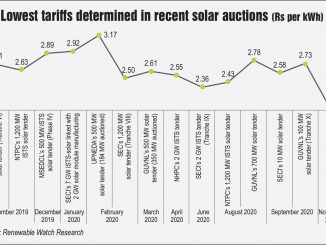 November 10, 2020
Covid-19 disrupted the utility-scale solar segment in a way that was unprecedented. Despite the havoc caused by the pandemic, the segment emerged resi...
More 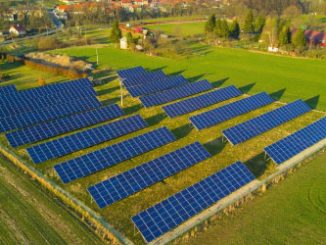 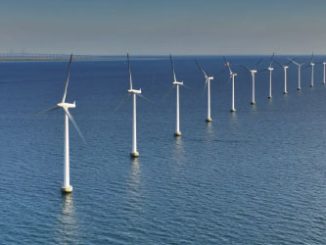 June 21, 2022
Vattenfall, a Swedish energy company, has agreed to purchase an 85 per cent stake in two offshore wind farms in Gothenburg, Sweden, from Zephyr, a win...
More