In order to purchase power and project-specific renewable energy certificates (RECs), Constellation and Bank of America have announced a 15-year, 160 MW clean energy agreement. This collaboration would allow Bank of America to power about 17 per cent of its global electricity usage with renewable energy from a portion of the Mammoth Central project. The said project is the third and final phase of the wider Mammoth Solar project, which is currently being developed by Doral Renewables LLC in Indiana’s Starke and Pulaski counties.

Mammoth Central would provide renewable energy and RECs to Bank of America as part of its retail electricity supply contract with Constellation. This encompasses locations in Delaware, Pennsylvania, and Virginia. Bank of America intends to reduce greenhouse gas emissions linked with its energy use by more than 95,000 metric tonnes per year by powering its facilities in these areas with solar energy.

The agreement will begin once the project’s construction is completed and it becomes operational, which is scheduled in late 2024. Bank of America is also assisting in the development of this project, which will provide renewable energy to the broader electric grid, by purchasing the RECs. 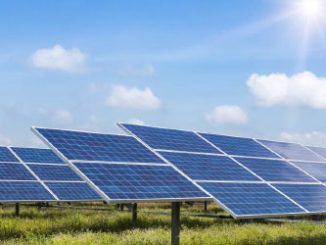 August 29, 2022
Indian Oil Corporation (IOCL) has floated bids for the purchase of 50 acres of land in Odisha for a 10 MW solar power project. According to tender gui...
More 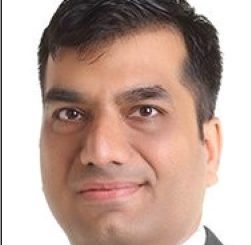 July 31, 2021
Armed with an MBA, Irfan Choudhry started his career with the Power Finance Corporation where, over the next six years, he performed detailed project ...
More