The Ministry of Petroleum and Natural Gas has notified that oil companies shall be selling ethanol-blended petrol with a share of ethanol up to 20 per cent with effect from April 1, 2023. A target with 20 per cent blending of ethanol in petrol has been put forward for 2025-26. Similarly, an indicative target of 5 per cent biodiesel blending in diesel has been proposed to be implemented by 2030.

The ministry aims to accomplish these targets by augmenting ongoing ethanol and biodiesel supplies through increasing domestic production. The establishment of second-generation biorefineries, development of new feedstock for biofuels and new technologies for conversion to biofuels will be done for soaring domestic production. It aims to develop a favorable environment for biofuels integration with primary fuels. 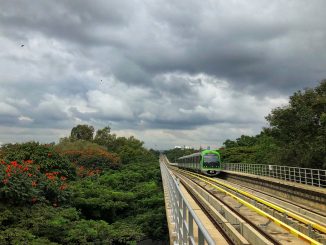 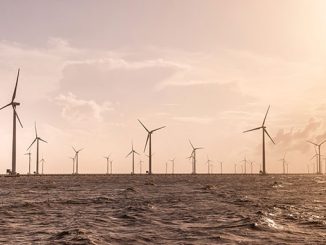 June 27, 2022
TenneT, the Dutch transmission system operator, intends to develop a $31.5 billion tender plan and contract partners for the construction of land and ...
More 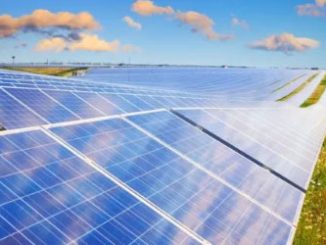