By the end of 2023, Gas Authority of India Limited (GAIL), an Indian state-owned company,  plans to develop one of India’s largest proton exchange membrane (PEM) electrolysers in Guna, Madhya Pradesh,as it seeks to supplement its natural gas business with carbon-free fuel. As per the statement, India’s largest gas transporting and marketing firm has awarded the contract to build the PEM-based project, which would produce 4.3 tonnes of green hydrogen per day (approximately 10 MW capacity) and be mixed in natural gas for supply to industries.

The project is designed to produce around 4.3 metric tonnes of hydrogen per day ( with a purity of 99.999 per cent. It is expected to be operational in November 2023. Reportedly, the project was awarded to a vendor with a domestic value addition of more than 50 per cent. However, no financial details have been disclosed.

In October 2021, GAIL planned to construct India’s largest green hydrogen-making facility to bolster its natural gas operations with carbon-free fuel. It issued a global tender for the procurement of an electrolyser. The company chose 2-3 locations for the unit, one of which is in Vijaipur, Madhya Pradesh. The plant would have a capacity of 10 MW, making it the country’s largest green hydrogen project so far. 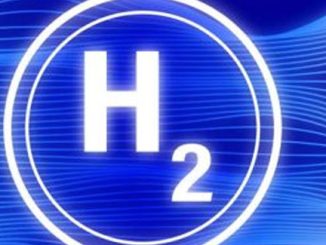 Greenko, Cockerill partner to set up green hydrogen electrolysers in the Indian-subcontinent 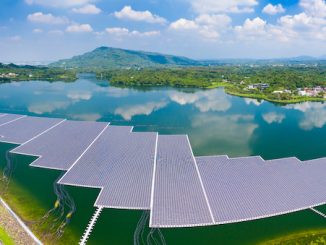 May 9, 2022
The winners of Rewa Ultra Mega Solar Limited’s (RUMSL) auction for the 600 MW floating solar park in the Omkareshwar reservoir in Madhya Pradesh...
More 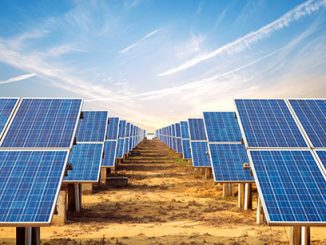 September 3, 2021
TP Saurya Limited, a unit of Tata Power, has secured a letter of award from Rewa Ultra Mega Solar Limited (RUMSL) to construct a 330 MW solar plant in...
More