The Tirumala Tirupati Devasthanams (TTD) Temple will sign a MoU with NTPC Vidyut Vyapar Nigam Limited (NVVN) to commission solar photovoltaic power projects in Andhra Pradesh . These projects will be built at Tirumala and Tirupati. Solar energy generated by these projects will be purchased by the temple administration.

TTD will provide the requisite land for a period of 25 years, while NVVN will cover the project’s investment costs. The TTD will purchase the power generated by the solar facilities for the next 25 years. The Central Electricity Regulatory Commission (CERC) will set the price of the power generated, which is expected to be far below Rs 3 per unit.

Reportedly, NVVN Limited held a number of meetings with the temple authorities. They also conducted a series of site inspections, after which the NVVN representatives agreed to TTD’s proposals. It will now construct and operate solar power facilities in a number of locations throughout the hill town.

In September 2021, the state government planned to spend Rs 23 million to build solar microgrids in 23 rural villages. Tripura Renewable Energy Development Agency (TREDA) would install systems in these villages. Each system is expected to provide electricity to 14 households due to the increase in demand of the villagers. 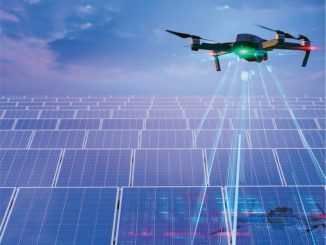 February 2, 2022
Cleaning of solar PV modules is one of the most critical activities of solar operations and maintenance (O&M). Solar modules are prone to the accu...
More 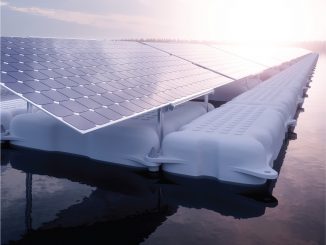 March 29, 2021
The development of floating solar systems has witnessed a surge globally and in India as well. The key drivers have been land constraints, the availab...
More