Leading pharmaceutical company Cipla has signed an agreement to acquire nearly a third of AMP Energy Green Eleven. The move aims to establish a solar power facility in Maharashtra that would be entirely self-contained. In general, captive generation laws require critical consumers to own at least a 26 per cent stake in the renewable venture that provides them with power.

As per the company’s statement, in a regulatory filing, Cipla announced that the pharmaceutical has engaged in a shareholder’s agreement and a separate power purchase agreement to acquire up to 32.49 percent equity in AMP Energy Green Eleven on a fully diluted basis. Furthermore, Cipla’s new sourcing arrangement is in keeping with its objective to increase the usage of renewable energy sources in its operations while also adhering to regulatory obligations for captive users under Indian electricity legislation. 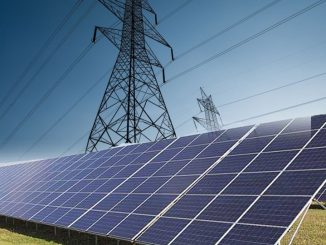 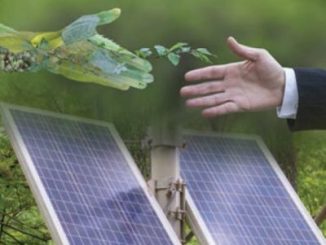 Jubilant Ingrevia acquires a 26.6 per cent stake in AMP Energy