Tata Motors has plans to build and manage a 3 MWp rooftop solar project at its Passenger Vehicle Business Unit (PVBU) facility in Pune and has signed a solar power purchase agreement with Tata Power. This solar rooftop project is expected to generate about 4.5 million kWh per year, resulting in a reduction of 3,538 tonnes of carbon emissions per year.

In June 2021, Tata Motors and Tata Power jointly had inaugurated a grid-synchronized, behind-the-meter solar carport at the Tata Motors car plant in Chikhali, Pune. The 6.2 MWp solar carport deployed by Tata Power will generate 8.64 million kWh of electricity per year and is estimated to reduce 7,000 tons of carbon emissions annually and 0.16 tonnes over its lifecycle. 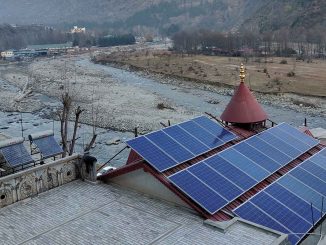 January 20, 2019
The rooftop solar segment has been slow to take off. The underlying reasons have been the government’s primary focus on utility-scale solar projects...
More 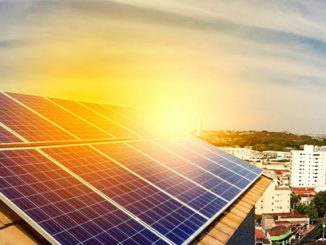