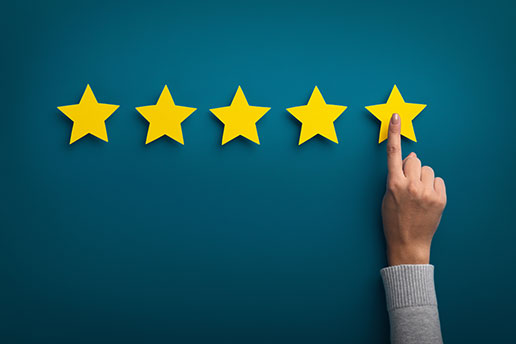 Ratings agency ICRA Limited has assigned a stable outlook for the Indian renewable energy sector. The sustained policy support by the Indian government along with a strong project pipeline have been given credit. Further, the superior tariff competitiveness offered by wind and solar power projects, both in the utility and the open-access segments has also been a driving factor. Despite the customs duty on imported cells and modules, which is to be operationalized from April 2022, tariffs in utility-scale solar and wind project auctions remained below Rs 3 per kWh. The sector has also witnessed an improving financial environment along with the softening in the interest rate for the renewable energy projects over the last 12–18-month period.

Executional challenges associated with land and transmission infrastructure, however, may constrain the growth if not given adequate focus. The slow but improving progress in signing of power purchase agreements and power sale agreements by intermediate procurers with state distribution utilities also needs to be addressed. Delays in payments from the state distribution utilities and grid curtailments in some states have also been stated as key challenges for RE developers.

The long run investment prospects in the RE sector are expected to be strong in India, given competitive tariffs, clean energy targets and the robust policy impetus given to the sector. The capacity addition in the power sector over the medium term may be driven by the RE segment, led by a strong project pipeline.