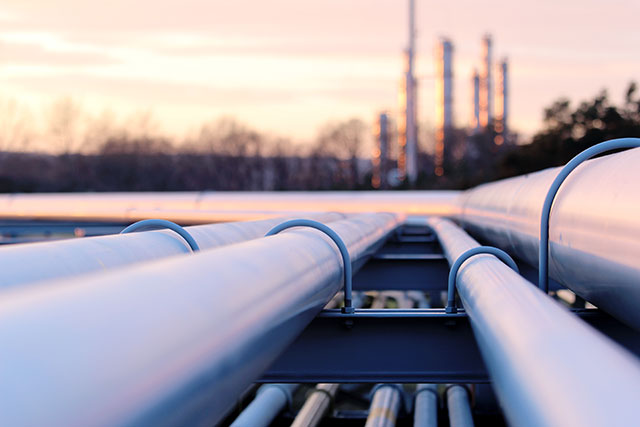 NTPC limited, a state-run power generating company under the Ministry of Power, has invited global Expression of Interest (EoI) to set up a pilot project on hydrogen blending with natural gas in city gas distribution network in India. The project is expected to be the first of its kind in India. It would assess the potential and viability of decarbonising India’s natural gas grid. On successful implementation of the pilot project, NTPC is expected to take it up at a commercial scale across India. This will foster India’s transition to a hydrogen economy.

Prior to floating the EoI, tenders were also invited by NTPC REL for a green hydrogen fueling station at Leh and NTPC VidyutVyapar Nigam Limited (NVVN) for procurement of fuel cell buses. NTPC REL is also setting up a dedicated 1.25 MW solar plant at Leh to power the hydrogen fueling station. The company is also actively exploring the production of green ammonia to decarbonise the fertiliser industry. It is working in the direction of possibly fulfilling the government’s upcoming mandate of using a certain percentage of green hydrogen in the fertiliser and refinery industries. The company is also expected to make an investment decision related to a detailed study on green methanol at Ramagundam which was completed recently. These projects are expected to aid in meeting India’s decarbonisation targets along with boosting import substitution to supplement the government’s ‘AatmaNirbhar Bharat Abhiyaan’