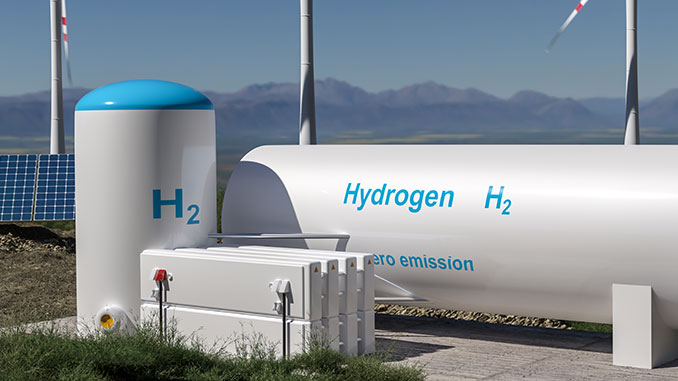 Prime Minister Narendra Modi, speaking on the 75th anniversary of India’s independence, set a goal of achieving self-reliance in energy by 2047. In addition, he formally announced the launch of the National Hydrogen Mission, which aims to accelerate plans to manufacture hydrogen from renewable sources.He added that the combination of a gas-based economy, sugarcane ethanol blended into petrol, and electric mobility might enable the country reach self-reliance in energy.

In his address, the Prime Minister mentioned that India is currently 85 per cent reliant on imports to cover its oil needs, and the country spends Rs 12,000 billion on these each year.In order to decrease dependency on oil imports, it is important to increase usage of natural gas in the economy, set up a network for supply of CNG and piped natural gas across the country, as well as blend 20 per cent ethanol in petrol and electric mobility. Further, withthe country havingcrossed 100 GW milestone of renewable energy installations, it is expected thatgreen hydrogen can help India achieve its goals by leaps and bounds.

Recently, the Ministry of Renewable Energy (MNRE) has proposedthe use of green hydrogen by refineries for meeting 10 per cent of their requirement with effect from 2023-24. The minimum requirement will rise to 25 per cent in five years. Fertiliser industries will have to use 5 per cent green hydrogen to start with, which would be extended up to 20 per cent. Once the proposal is approved, oil refineries and fertiliser manufacturers will be asked to implement the policy immediately. The policy is also proposed to be extended to other industries at a later stage.