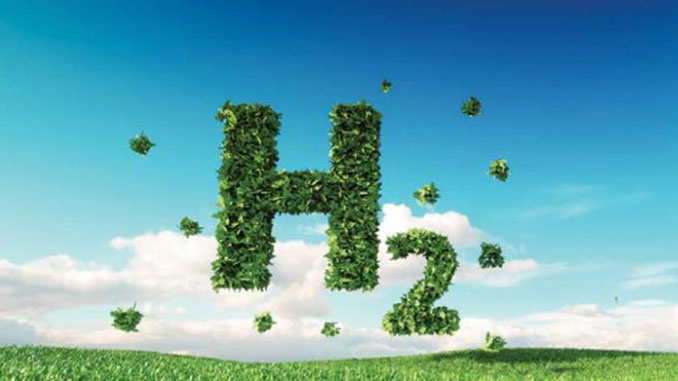 The government of India has announced its intent to make it mandatory for user industries to produce or procure green hydrogen as a part of their operations. The Ministry of Renewable Energy (MNRE) has sent the proposal to the cabinet for approval. According to the proposed policy, refineries will have to use green hydrogen for meeting 10 per cent of their requirement with effect from 2023-24. The minimum requirement will rise to 25 per cent in five years. Fertilizer Industries will have to use 5 per cent green hydrogen to start with, which would be extended up to 20 per cent. Once the proposal is approved, oil refineries and fertilizer manufacturers will be asked to implement the policy immediately. The policy is also proposed to be extended to other industries at a later stage.

The steel industry is expected to implement this policy after two years to give it the necessary time to create the set up required for implementation. This will enable a reduction in the industry’s carbon footprint and its payment of carbon tax on exports. The cost impact of this policy is said to be negligible. The policy is also expected to create a market for green hydrogen in India and attract greater investment in its production.

Green hydrogen is produced through a process of electrolysis powered by renewable energy. Often termed as the “fuel of the future”, it is one of cleanest sources of energy. The proposed policy is a step towards making India a large producer of green hydrogen. The move will also play a crucial role in achieving India’s energy transition and carbon emission