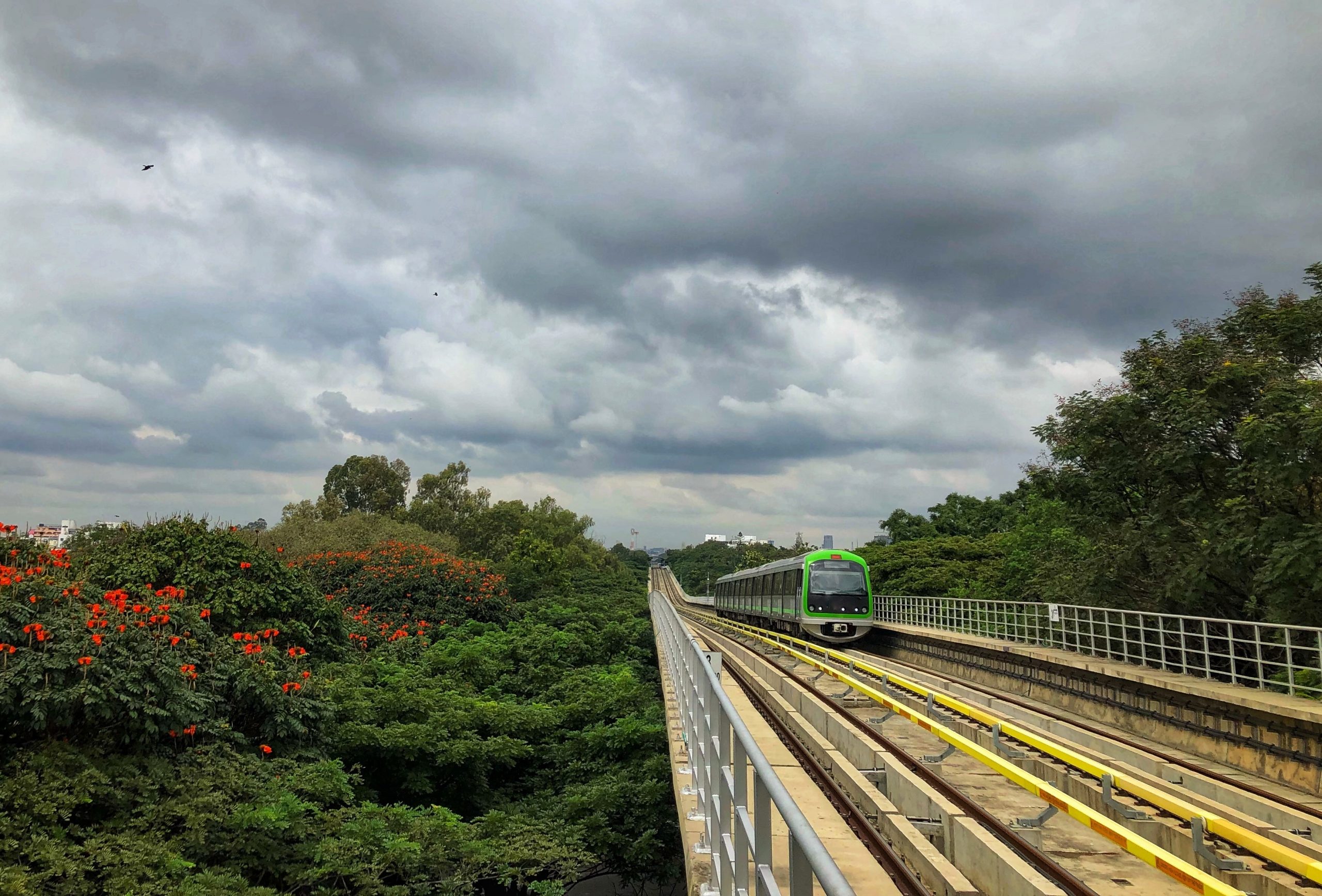 The Bengaluru Metro Rail Corporation Ltd (BMRCL) is partnering with private companies to exploit the potential of solar energy at its facilities. All stations envisaged for Namma Metro’s Phase II, Phase II-A (Outer Ring Road), and Phase II-B (Connecting Airport) are being considered for the installation of solar panels. According to BMRCL’s annual report, stations and depot areas of the metro network will have solar-based power systems.

According to a recent statement, the new metro stations of BMRCL are designed to take additional load on their rooftop. The depots and stations of Phase I network have curved roof top structure. Thus, due to maintenance issues, existing stations will not have solar panels. Many metro corporations in the country, including New Delhi, Mumbai, Kochi, and Chennai, have already implanted solar plants in stations and depots to meet daily power demands for lighting and other supplementary requirements.

In 2016, the corporation had signed an agreement with Clean Max Solar to set up panels at Byappanahalli and Peenya Metro depots. However, the remodelling of the Baiyappanahalli depot to cater to the ORR Metro line has been taken into consideration. Thus, the setup of solar plants at these two metro depots have been cancelled.