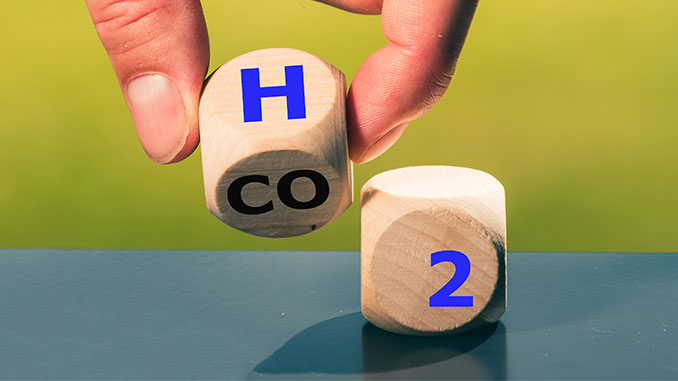 JSW Future Energy Limited, a wholly owned subsidiary of JSW Energy Limited, has entered into a framework agreement with Australia’s Fortescue Future Industries (FFI) to explore the scope of green hydrogen projects in India. The agreement seeks collaboration between the two parties for assessing the potential of green hydrogen and its utilisation in green steel making, hydrogen mobility, green ammonia and other mutually agreed industrial applications in India.

JSW Energy is proactively seeking to diversify its green energy portfolio and adopt new, innovative technologies such as green hydrogen, offshore wind and battery energy storage systems. It has outlined a blueprint to generate 20 GW of power by 2030, with 85 per cent of its portfolio comprising green and renewable sources of energy, as against the present 30 per cent. The agreement is also in line with JSW Energy’s commitment of achieving net zero carbon emissions by 2050.

FFI is part of the Fortescue Metals Group. It has an initial plan to produce 15 million tonnes of green hydrogen per year by 2030. It aims to achieve carbon neutrality by 2030, centered around the green hydrogen economy.