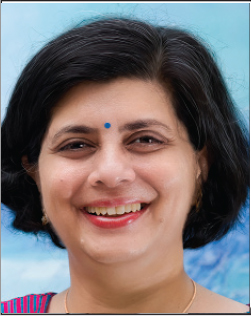 The starting point of Hema Hattangady’s career was when she joined Enercon Systems, the business established by her late father-in-law, H. Vasanth Rao, a renowned innovator and entrepreneur in electronic metering products. When Rao retired, the venture capital firm that had invested in Enercon appointed her as the CEO. The company, which was later renamed Conzerv, became India’s leading energy management company. In 2009, it was sold to Schneider Electric. The company’s growth story is so inspiring that it has been a case study at the Harvard Business School and at Babson College. In fact, Hattangady has co-authored a book, Lift Off – Transforming Conzerv, along with Ashish Sen. She is currently advising Saahas Zero Waste, a company she has invested in as well. She is also an adviser and mentor to REConnect Energy. “Companies like REConnect Energy are acting as disrupters in the area of energy grids using AI, automation, IoT and weather analytics. Innovations like these will affect the way demand-supply forecasting and balancing, predictive maintenance, automation and control, and demand-side management are done,” says Hattangady.

On the power sector, she notes, “The power markets have evolved rapidly with the presence of a very liquid spot market. Policymakers are contemplating creating a vibrant electricity derivatives market, which would further deepen the electricity market and allow the entry of a variety of financial products around electricity as a commodity,” she says. According to her, renewables are becoming a mainstream source of energy. The fall in renewable tariffs has improved business viability in areas such as large-scale storage, EVs and hydrogen. “Renewables, once considered a variable source of energy, are now viewed as a firm supply option through the integration of battery storage, pumped hydro and hybrid generation,” she says.

Hattangady defines her management style as fiercely demanding and deeply caring. She believes a leader must co-create a sense of purpose with employees, connect emotionally, be energetic, focused and fair in their dealings with all stakeholders, and show compassion in bad times.

Hattangady has a BCom from Karnataka University, Dharwad, and a PGDM from IIM Calcutta. She loves to read, do gardening and bird-watch. She also supports organisations that are doing brave new things in the social or intellectual spheres: “My future aim is to assist in abolishing hunger through all means available.” 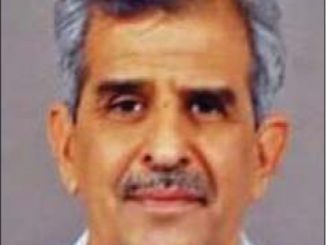 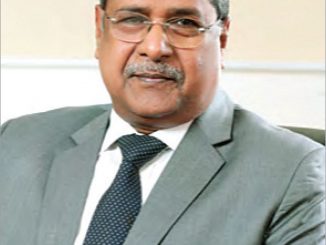 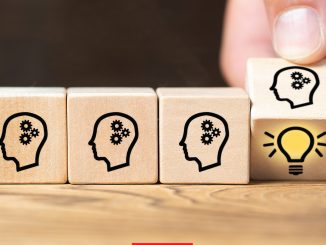 November 4, 2020
Innovation is thriving in the renewable energy space and promises to deliver positive change. But for real success on the ground, what is needed is a ...
More