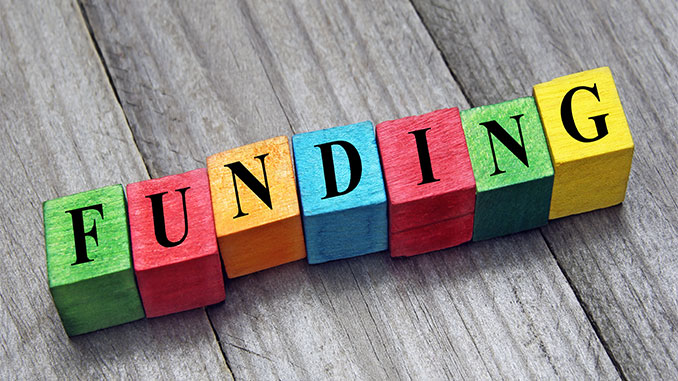 According to the company, the fund raised will be utilised to expand its production capacity, consolidate its position in the market, invest in new technologies, and increase its footprints across countries. The company also plans to build manufacturing facilities going forward to double its sales.