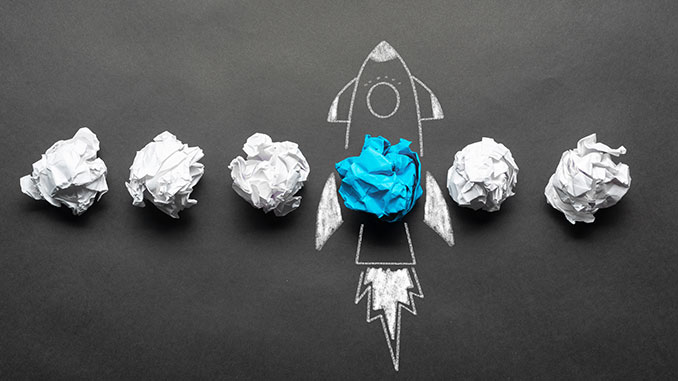 Indi Energy, an Indian energy storage start-up, has raised an undisclosed amount in seed funding from Mumbai Angels Network, a start-up investment platform for early-stage venture investment. The funding amount will be used to enhance its research and development activities and scale up its proprietary sodium-ion battery technology made from agricultural waste. The company reports that its sodium-ion batteries, which it has filed a patent for,  offer three to four times the energy density of commercialised lead-acid batteries.The negative electrode of the sodium-ion battery is made from materials like paddy straw and cattle manure which couldhelp resolve the issue of burning rice or paddy straws and convert them into a valuable energy source.

Going forward, Indi Energy aims to develop energy storage technologies like lithium-ion and sodium-ion batteries, solid-state batteries, and supercapacitors. It also aims to provide high-performance battery technology for various applications like solar and wind grid storage, electric two-wheelers, electric rickshaws, batteries for solar lights, and inverter batteries. At the same time, the technologies will be developed ata low costusing agricultural waste and bio waste such as paddy straws and natural resources from the earth such as sodium. This could potentially reduce dependence on scarce elements such as lithium, cobalt, and nickel which are critical components for battery production.