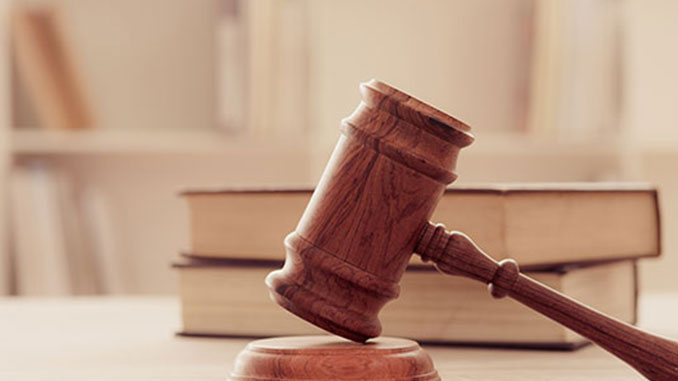 The minimum capacity of rooftop SPV system under net metering or net billing arrangements shall be 1 kWp for a single eligible consumer. For the net metering facility, a single bidirectional energy meter must be used at the point of supply where the energy imported from the grid and the energy exported from the grid-interactive rooftop solar system of a prosumer will be computed at two different tariffs. Under net billing, the monetary value of the exported energy is deducted from the monetary value of the imported energy to arrive at the net amount to be billed. Under gross metering arrangements, the minimum capacity shall be 50 kWp for a single eligible consumer. In case of gross metering, the consumer does not consume the solar power generated in his premise and entire solar generation is fed in to the grid which is billed at the rate of feed-in-tariff approved by the Commission.

Earlier in June 30 the Ministry of Power (MoP) has issued the amendment to the Electricity (Rights of Consumers) 2020 Rules concerning net metering for rooftop solar installations. Under the amendment, net metering can be set up by the prosumer for loads up to 500 kW or up to the sanctioned load, whichever is lower. For loads beyond 500 kW, gross metering must be used.