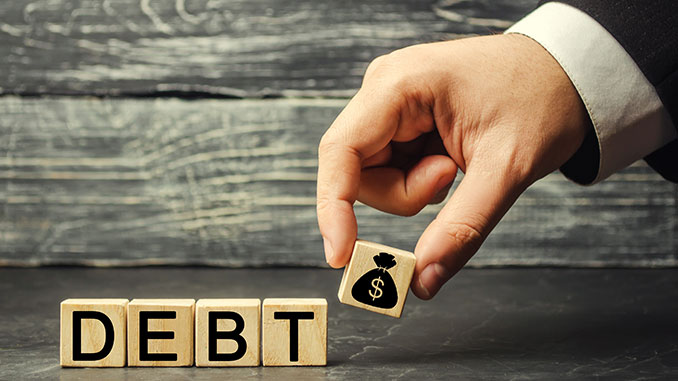 Azure Power has signed a five-year syndicated financing deal of $163 million with Mitsubishi UFJ Financial Group (MUFG) for its 300 MW solar project, which is currently being developed in Rajasthan. For the transaction, MUFG acted as a lead manager, hedging bank, facility agent, and bank issuing line of credit. The deal now means that MUFG has secured certification for a total renewable capacity of 2.6 GW over the past six months. It is also the financier’s third renewable project deal, where it acted as a green structuring advisor.

In March 2021, MUFG, in collaboration with 11 international banks committed $1.35 billion in debt package for Adani Green Energy’s renewable energy portfolio which was under construction. The funding was for 1.69 GW of solar-wind hybrid projects being set up in Rajasthan. The deal marked the largest revolving project financing deals in the renewable sector in Asia.

Azure Power currently has a 2 GW operational renewable portfolio and 950 MW in the pipeline. In 2020, Azure power reported that financing for 1,290 MW of its projects under construction projects including the Assam 1 (90 MW) and Rajasthan 6 (SECI 600 MW) projects hassecured debt funding. Further, Azure also reported that they received a  commitment from EDC, SocieteGenerale, and MUFG Bank for the debt funding of the Rajasthan 8 (SECI 300 MW) project, and financing documentation and due diligence were in process.