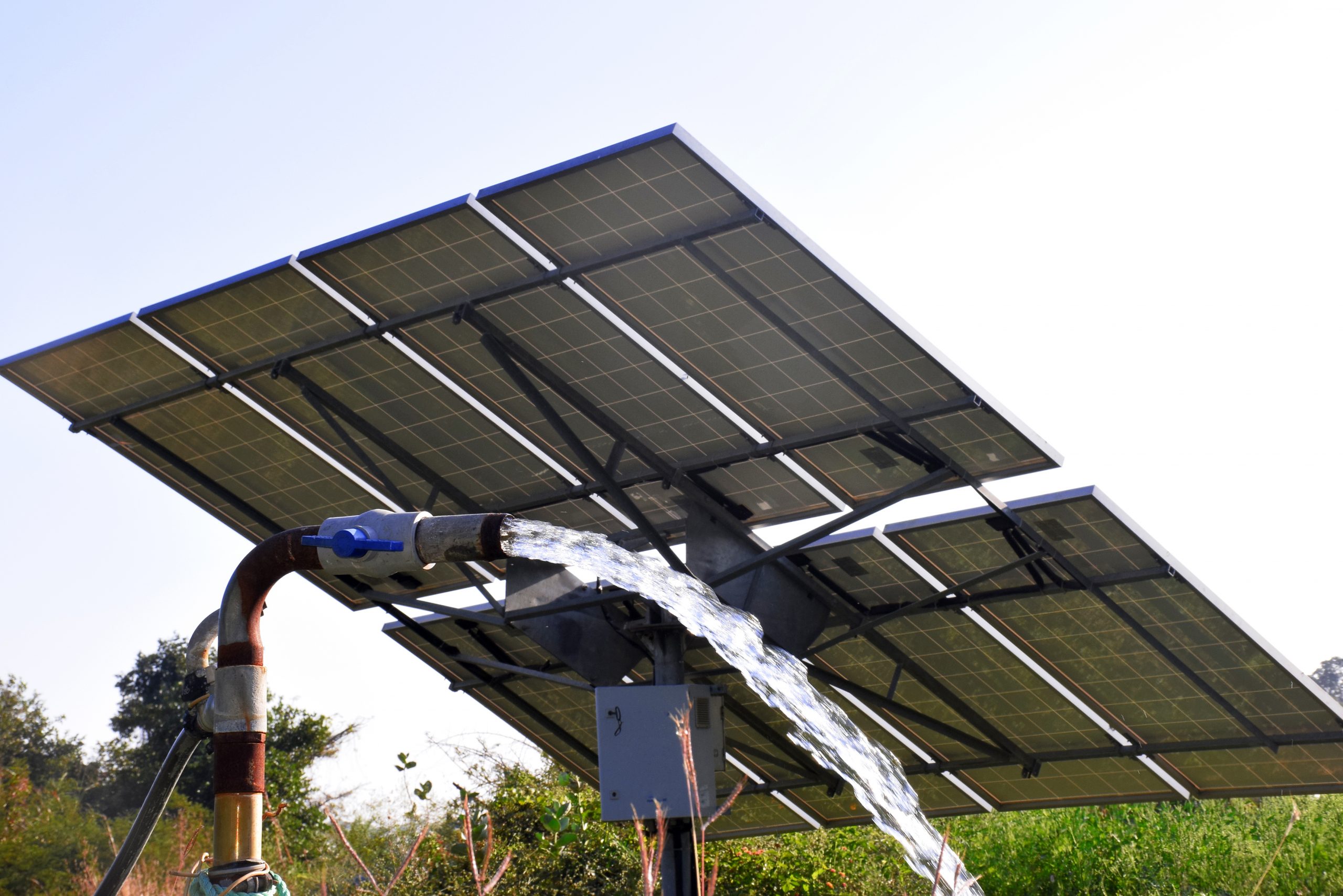 India’s mission to deploy some 2 million off-grid solar-powered irrigation pumps is making sluggish progress, with only one-eighth of the target achieved so far, according to a new report from the Institute for Energy Economics and Financial Analysis (IEEFA) which urges the central and state governments to remove bottlenecks in the installation of solar pumps.

The report calls for a renewed push on installation of solar-powered pumps under the Ministry of New and Renewable Energy’s Rs 344 billion (US$4.7 billion) PM-KUSUM scheme, which has a 2022 target of 30.8 GW of solar capacity, including about 2 million off-grid pumps.

The report notes key bottlenecks keeping the scheme from making headway. These include a lack of coordination among the agriculture, water and power state government bodies involved in implementation, difficulties for farmers, especially small farmers, in investing in and accessing bank finance for solar pumps, the different asset ownership models (farmers, discoms, private developers), and technological challenges.