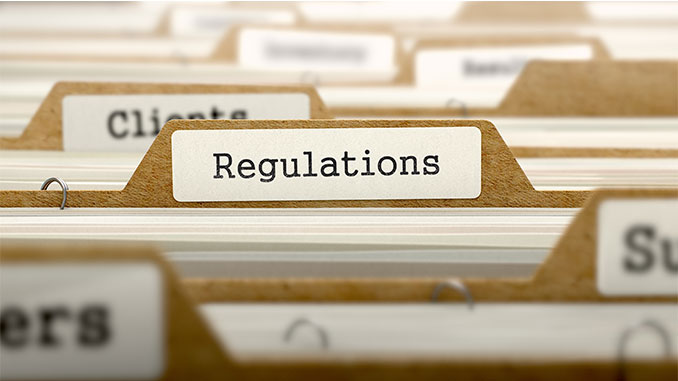 The Ministry of Power (MoP) has issued the amendment to the Electricity (Rights of Consumers) 2020 Rules concerning net metering for rooftop solar installations. Under the amendment, net metering can be set up by the prosumer for loads up to 500 kW or up to the sanctioned load, whichever is lower. For loads beyond 500 kW, gross metering must be used.

For the net metering facility, a single bidirectional energy meter must be used at the point of supply where the energy imported from the grid and the energy exported from the grid-interactive rooftop solar system of a prosumer will be computed at two different tariffs.For both net-metering or gross metering, the distribution company can install a solar energy meter to measure the gross solar energy generated from the grid-interactive rooftop solar system to meet any renewable energy purchase obligations. Additionally, the order also grantsstate regulatory commissions the provision to introduce time-of-the-day tariffs where prosumers are incentivized to install energy storage for storing the solar energy or feeding it to the grid during peak hours.

The net metering regulations have been subject to a series of revisions in recent months. Net metering for rooftop solar systems was capped at 1 MW until December 2020 when it was cut to 10 kW. The current announcement comes after industry officials voiced their criticism of this proposal.