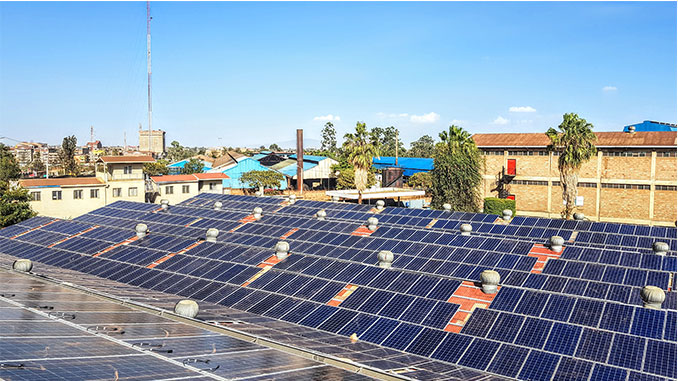 ACME Solar has announced that it has closed a deal with Brookfield Renewable, to jointly develop a300 MWsolar project at Badisid, in the Jodhpur district of Rajasthan. Brookfield willnowbe jointly constructing the project with ACME based on the parameters mutually agreed upon. As per the guidelines of the Ministry for New and Renewable Energy (MNRE), a 49 per cent stake in the plant will be acquired by Brookfield immediately as the project is commissioned and a year after commercial operation of the projects, the remaining 51 per cent will be acquired. Further, the debt infused into the project at the construction stage will be converted into equity after the acquisition.

ACME Solar won the projects in the auction conducted by the Maharashtra State Electricity Distribution Company Limited (MSEDCL) in 2019. In the auction, ACME Solar had quoted the lowest tariff of Rs 2.74 per kWh for the 300 MW plant. The solar project is signed to a 25-year power purchase agreement with MSEDCL and will be connected through the Bhadla II substation.

Earlier this month, ACME signed a landmark shareholders’ agreement with UNOPS S3i and IFU for developing a 250 MW solar power plant in Rajasthan. The deal supports India’s ambitious renewable targets and will provide clean electricity to half a million families.Once in operation, the solar plant will provide clean electricity to the equivalent of 500,000 households. It is also estimated that the project will create some 225 jobs in the construction phase, and 75 jobs while the plant is in operation.