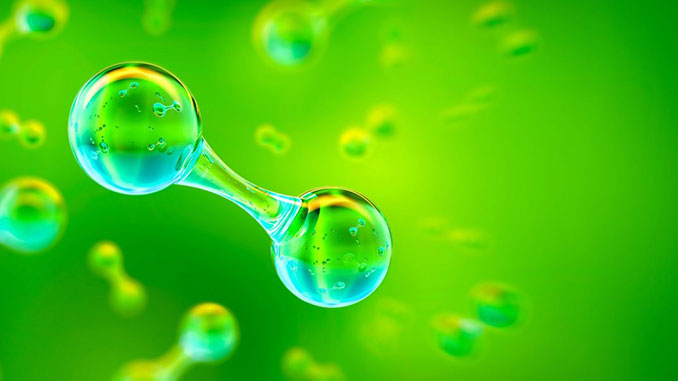 According to h2e Power, it is now India’s first company to have a product both in the stationary segment for power generation to produce green hydrogen and also in the mobility sector.

Although green hydrogen is still at a nascent stage and will take some time to become commercially viable, it does have a lot of scope and potential in India. Solar power prices have reached new lows, which is an added advantage for the green hydrogen industry. Moreover, electrolyser costs for green hydrogen are falling rapidly, which makes India suitably placed to seize this massive opportunity and capitalise on the various benefits offered. Significant R&D is going on to improve electrolyser design and efficiency, and India should be proactive in promoting its domestic manufacturing.

Along with large-scale manufacturing, enabling government policies and business models need to be formulated to accelerate the adoption of green hydrogen in India. The timely adoption of these will determine when green hydrogen becomes commercially viable in the country for wide-scale application in transport, energy storage, power generation and other industries. The focus needs to be on PPPs and collaboration between governments and industries, as well as among various sectors. Further, adequate and timely incentives should be introduced to enable a shift from the research and pilot phases to commercialisation. Standardisation of technology parameters, safety measures and transport norms is important. India can learn several lessons from countries that already have a significant hydrogen ecosystem and formulate policies based on international benchmarks.