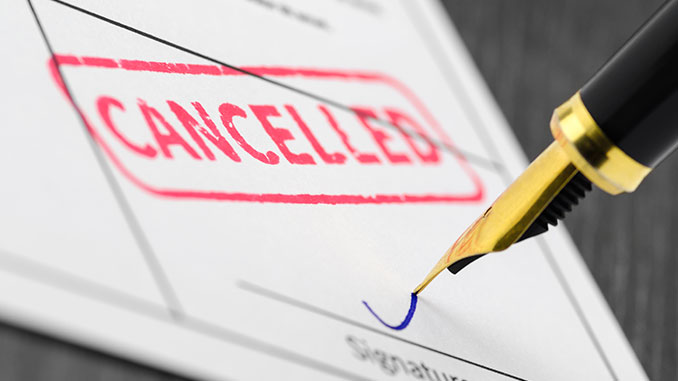 Uttar Pradesh New and Renewable Energy (UPNEDA) has announced the cancellation of its 500 MW solar auction. The auction was cancelled in the expectation of lower tariffs in the future. UPNEDA had issued the tender in 2019, while the auction was conducted in February 2020.As per the tender document, UPNEDA was supposed to issue the Letter of Intent (LoI) by May 15, 2020. However, it failed to issue the LOI within these timelines despite the regular follow-up by the winning developers and requested an extension of the bid period validity on various occasions.

The winners of the auction included a consortium of Saudi Arabia’s Al Jomaih and India’s Jakson Power which won 100 MW, Singapore’s NV Vogt which secured 50 MW, while Vijay Printing and SolarArise secured 25 MW and 9 MW respectively. quoted the lowest winning tariff of Lowest tariff of 3.17 per kWh was quoted by NV Vogt. The remaining three developers won their respective capacities at Rs 3.18 per kWh. Winning developers are now planning to approach the Appellate Tribunal for Electricity (APTEL) for a redressal on the matter.National Solar Energy Federation of India (NSEFI) has also sought the central government’s intervention to stop 500 MW solar auction cancellation by Uttar Pradesh and direct the State Government to issue a letter of Intent (LoI) to winning developers.

UPNEDA sought examples of low tariffs in Rajasthan and Gujarat for its expectation of lower tariffs. While developers argue that tariffs are not uniform across India and that projects in Uttar Pradesh would have relatively higher tariffs, Uttar Pradesh’s government is hopeful about receiving lower-tariff bids given the auctions concluded in May 2021. On May 17, UPNEDA issued LoIs to SJVN for setting up a solar plant of 75 MW at Rs 2.68 per kWh at Orai, in Jalaun district, while REC Power Distribution Company will set up a 75 MW plant at Rs 2.69 per kWh in Jalaun district and another 50 MW plant at Rs 2.69 per kWh in Kanpur Dehat district.