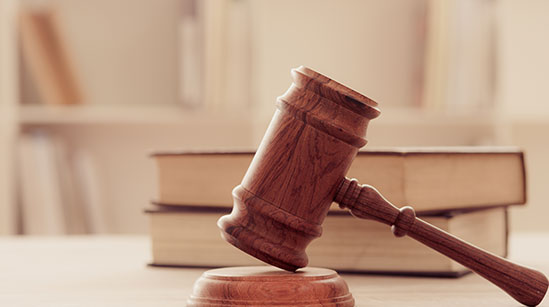 The Ministry of New and Renewable energy has announced that it will soon announce new guidelines for its bioenergy and waste-to-energy projects. These will include revised guidelines for the programmes ‘Programme on Energy from Urban, Industrial, Agricultural Wastes/Residues’ and ‘Municipal Solid Wasteand Scheme to Support Promotion of Biomass Based Cogeneration in Sugar Mills and Other Industries in the Country’.  Since the schemes were valid till the end of March 2021, a proposal to continue the schemes is currently under review. Hence, guidelines for the schemes will soon be notified for the period of FY2021-22 to FY2025-26 after the process of obtaining necessary approvals from the authorities.

Initially, the scheme to support promotion of biomass-based cogeneration in sugar mills and other industries was notified in 2018 while the Programme on Energy from Urban, Industrial, Agricultural Wastes/Residues and Municipal Solid Waste was notified in 2017. Under the first scheme, biomass cogeneration projects were provided CFA at the rate of Rs 2.5 million per MW of surplus exportable capacity and Rs 5 million per MW of installed capacity depending on the type of fuel used. Earlier set to end in March 2020, the programme was extended until March 31, 2021. The second scheme’s guidelines were revised in March 2020. The revised guidelines sought to promote biomass gasifiers for either feeding electricity into the grid or meeting the captive and thermal needs of villages and industries such as rice mills. Bio-methanation projects based on any kind of biodegradable waste are became eligible for CFA. However, such projects can use only segregated or uniform biodegradable waste.