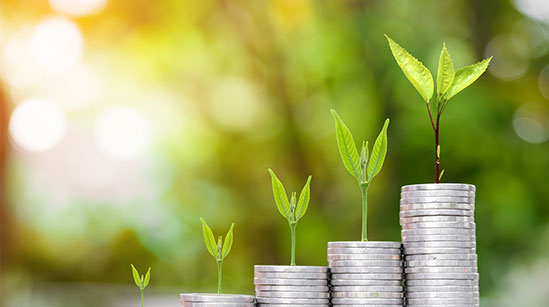 JSW Hydro Energy has announced that it has raised $707 million through green bonds.The pricing, tenure, and other terms of the notes have also been approved by thefinance committee of the company’s board of directors. The settlement date of the notes is May 18, 2021, and will mature exactly ten years on. The notes will accrue an interest rate of 4.125 per cent per annum from the date of settlement to maturity. The issuance of the U.S. dollar-dominated senior secured notes was also approved by the committee. The proceeds from the sale will go into repaying the company’s existing renewable energy loans.The announcement is the largest green bonds sale by a domestic issuer this financial year.

JSY Hydro is a wholly-owned subsidiary of JSW Energy. JSW’s current generation portfolio stands at about 4.6 GW, of which 3.2GW is thermal power and 1.4 GW is hydropower. The company also operates 10 MW of solar plants.Earlier this month, JSW Renew Energy, another subsidiary of JSW Energy, signed a PPA with the Solar Energy Corporation of India Limited to develop 540 MW of blended wind projects in the country.