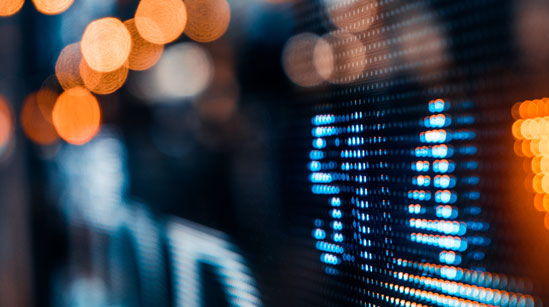 Ministry of Power has announced that it will establish an integrated day-ahead market at the power exchanges with separate price formation for renewable energy and conventional power. Theplatform was launched to offer multiple options for market participants in renewable energy, which will be competing against each other. Participants can submit their bids in two parts, the quantity they are willing to trade in renewable or conventional. However, only pre-certified sellers will be allowed to sell under the renewable energy segment. The integrated day-ahead market is expected to be launched by June 30, 2021.

The announcement also listed the potential benefits of renewable energy trade through power exchanges which included, signalling investment for the sector, ensuring payment to generators, unlocking untapped renewable energy potential, providing an option to meet RPO at any time from the market, reduction in curtailment of power, and mitigating distribution company’s price risk in purchasing long-term power purchase agreements. The Ministry also reported that the green term ahead market at the power exchanges will helpmeet climate goalsand support the efficient and transparent integration of green energy.

India is still awaiting the end of the seven-month halt in the trading of Renewable Energy Certificates (REC). In August, the Appellate Tribunal for Electricity hadhaltedthe trade of RECs against a petition filed by the Green Energy Association against the Central Electricity Regulatory Commission on July 24, 2020, following which, RECs have not been traded in the country.