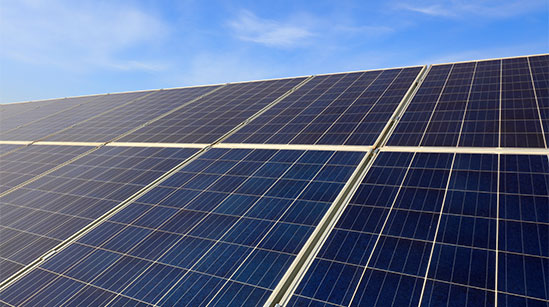 For the first tender, the scope of work for the winning bidder will include designing, engineering, procurement, testing and commissioning and all other relevant activities. Comprehensive operation and maintenance services will also be provided by the developer for a duration of 10 years. Bid submission deadline is April 16, 2021.

For the second tender scope of work for the developers will include supplying, installing, testing and commissioning of the solar system. Project cost has been estimated at almost Rs 9 million. The winning bidders would have to complete the project within three months.The bid submission deadline is April 16.

The IITs have been making significant progress in moving towards clean energy. Recently, Indian Institute of Technology Delhi announced that it became the first Central Government funded technical institute to reduce its carbon footprint by more than 50 percent. This includes sourcing about 2 MW of renewable energy from a hydropower generator in Himachal Pradesh. This is in addition to 2.7 MWp of rooftop solar capacity already installed at IIT-Delhi’s campus, bringing the total portfolio of green energy to 4.7 MW, against contract demand of around 8.5 MW.