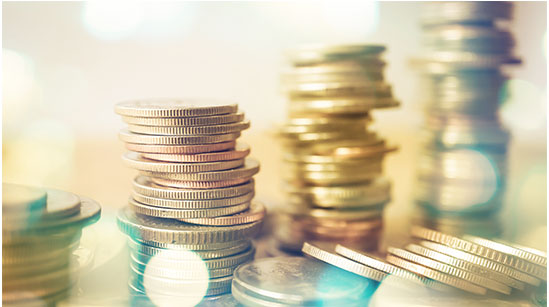 As per the Ministry of Power, the distribution companies have outstanding dues of about Rs 123.45 billion to renewable energy developers as of February 2021. These payments are across 206 pending invoices and exclude disputed amounts. This translates to an increase of about 0.8 per cent from the dues at the end of January 2021, which added up to about Rs 122.49 billion across 384 pending invoices.

Total dues owed by distribution companies to power producers increased by about to 17 per cent to 1,026.84 billionin February 2021, compared to a total of Rs 878.88 billion in February 2020, according to PRAAPTI.However, total outstanding dues of discoms towards power generation firms in February decreased marginally from Rs 1,031.16 billion in January 2021 and Rs 1,026.76 billion in December 2020.