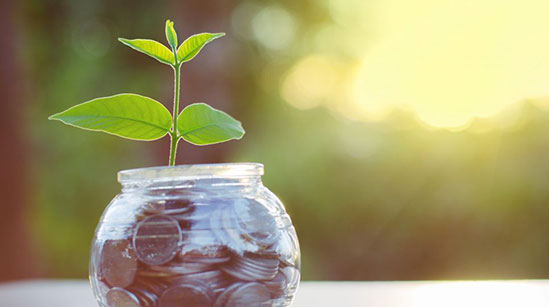 The Philippines-based AC Energy and its partner UPC Solar Asia Pacific have announced financial closure for their 100 MW Sitara Solar Farm in Rajasthan. The project has an estimated cost of $67 million and it is scheduled to start power generation by June 2021. As per a statement by the two companies, the project secured a 20-year loan from the US International Development Finance Corporation through a 75:25 debt-to-equity financing scheme. The power supply agreement states that power from the project will be sold to SECI at Rs 2.48 per kWh for 25 years. The current project was part of a 750 MW solar auction conducted by SECI in March 2019. Four other solar project developers secured capacities in the auction. Fortum Solar won 250 MW, ACME Solar won 250 MW, Sitara Solar won 100 MW, and PalimarwarSolar won40 MW, all at the lowest tariff of Rs2.48 per kWh.

The joint venture between the two companies, UPC-AC Energy Solar as it targets to develop build more than 1 GW of solar energy portfolio in the next few years, with a focus on India, South Korea and Taiwan. In October 2020, AC Energy announced its plan to develop a 70 MW solar project in Amreli, Gujarat estimated cost of $36 million. The project is expected to begin power generation in the first half of 2021 and will supply energy to Gujarat Urja Vikas Nigam Limited.