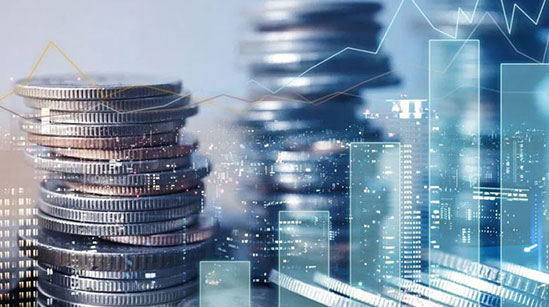 Japanese financial services company, Orix Corporation reported the completion of the acquisition of a 21.8 per cent stake in Greenko Energy Holdings for about $961 million. As per the agreement, Orix will also add 873 MW of its wind energy portfolio in India into Greenko’s portfolio in exchange for the shares. The company has also integrated its entire wind power generation business in India into Greenko to acquire additional shares. The acquisition was proposed in September 2020 when Orix had announced when it had signed a framework agreement with Greenko Energy Holdings to acquire approximately 20 per cent of its shares for about $980 million.

Currently, Greenko manages renewable power generation facilities with a cumulative capacity of 6.9 GW in operation, including solar, wind, and hydro, and has an additional capacity of about 8 GW in various stages of development. The company has long-term power purchase agreements with government-run agencies, state-owned power companies, and other entities, providing a stable income base while achieving further growth to meet India’s long-term goals of achieving energy security.

The announcement signifies an increased interest by foreign companies in India’s renewable energy market. In January 2021, French oil company, Total SA announced a $2.5 billion investment in Adani Green Energy Limited (AGEL). The deal will see Total acquiring a 20 per cent minority stake in AGEL as well as a 50 per cent stake in a 2.35 GW solar portfolio owned and operated by the Indian developer.