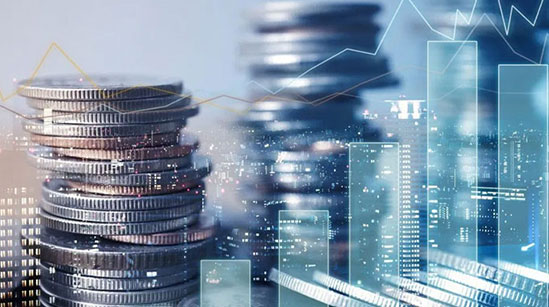 ReNew Power has announced a merger with RMG Acquisition Corporation II to become a publicly listed company in the NASDAQ. The deal with the United States-based special-purpose acquisition corporationwas backed by Goldman Sachsand recorded an enterprise valuation of $8 billion. The transaction is expected to close in the second quarter of 2021 following which the combined entity would be named ReNew Energy Global PLC and will be listed on the NASDAQ with the symbol “RNW”. ReNew Power’s management and its stockholders will be allocating a majority of their equity into ReNew Energy Global PLC and are expected to represent approximately 70 per cent of the new company when the transaction closes.

The net proceeds of approximately $610 million would be used to pay down debt andimprove ReNew Power’s energy generation portfolio in the Indian market, by funding medium-term growth opportunities. Further, the company looks to maintain its track record of market share growth, and contribution to the add renewable energy capacities to help meet the Indian government’s green energy targets. Moreover, the company also aims to launch its line of battery storage technologies as well as customer-focused intelligent energy solutions.

In November 2020, ReNew Power raised nearly $325 million through the sale of overseas green bonds. The proceeds from the sale were to be used by the company to expand its operations and refinance its high-cost local debt. In July 2020,announced its intention to start manufacturing solar cells and modules in India. The company proposed an investment somewherein the range of Rs 15 to Rs 20 billion in setting up a unit with a 2 GW manufacturing capacity.