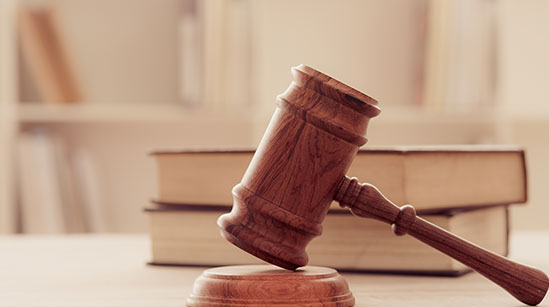 The Ministry of Power has issued new rules forlate payment surcharge, which will be valid for power purchase agreements and transmission service agreements in which the tariffs have been set through a  competitive bidding process. In the ‘Late Payment Surcharge Rules, 2021,’ released by the ministry, it has been specified that late payment surcharge will be payable on the outstanding payment after the due date. This will be payable at the base rate on the first month and for the subsequent months, there will be an increase in penalty charges by 0.5 per cent each month. The surcharge will not exceed 3 per cent at any given point.

The rule will be applicable if the rate of late payment surcharge payable in the power purchase agreement is lower than those under the new rules issued by the Ministry of Power. If a discom has a late payment surcharge outstanding against a bill after the expiry of seven months from the due date, it will be debarred from procuring power until the bill is paid. The new rules also state that the payments by a discom to a generating company for power procured from it should be first adjusted towards late payment surcharge and then, towards monthly charges, starting from the longest overdue bill.

As of December 2020, discoms had overdue payments of about Rs 121.12 billionto renewable energy generators distributed across 380 pending invoices. In last year’s rules by the Ministry of Powerfound the rates of late payment surcharges too high with respect to current borrowing cost which called for a need to revise them.